Vinales began working with Garcia in 2019, having parted ways with ex-Jorge Lorenzo crew chief Ramon Forcada at the end of the 2018 season following a dip in form.

Forcada went on to become Franco Morbidelli’s crew chief while Garcia's arrival in the Vinales camp rekindled a relationship which yielded the 2013 Moto3 world championship.

While the change initially proved positive, Garcia bringing about a sense of calm to Vinales’ approach, the Spaniard has elected to part ways with him following a difficult run of form in 2021 since winning the season-opening Qatar Grand Prix.

From this weekend’s Catalan GP, Vinales’ new crew chief will be Galbusera, who was Rossi’s crew chief at Yamaha from 2014 to 2019 and latterly joined Cal Crutchlow at Yamaha’s test team in 2020.

Not much detail has been given by Yamaha on Garcia and Vinales parting ways, other than that it was a “mutual decision”.

“He and Maverick had already worked together before in 2013 and won the Moto3 World Championship that year.

“We are very grateful to Esteban for his dedication and passion during our time spent together, which led to eleven podiums for Maverick, including four wins, three second places, and four third places.

“Saying ’Goodbye‘ to one of our crew members is always a sad occasion, but it was a mutual decision based on what‘s best for both parties. We wish Esteban all the best for the future.” 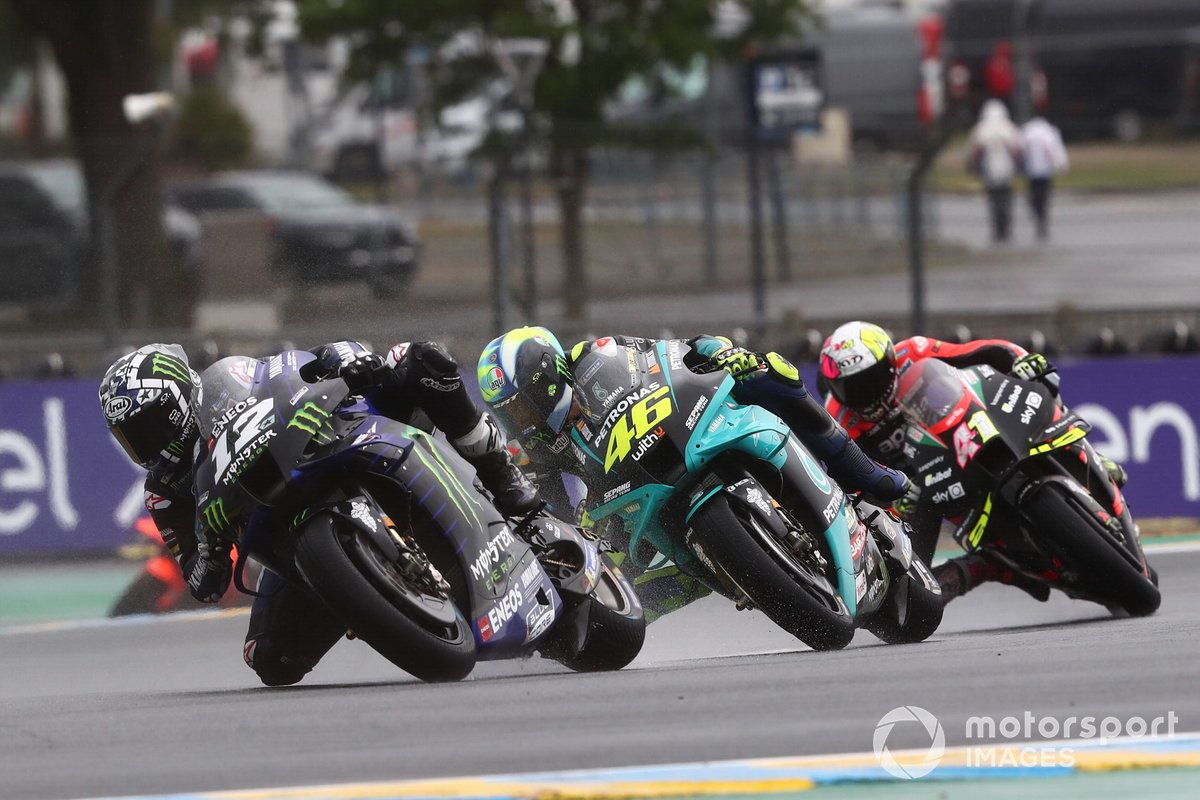 Since his win on the opening night of the championship in 2021, Vinales hasn’t come close to the podium. He was fifth in the Doha GP, 11th in Portugal, seventh in Spain, 10th in France and eighth in the Italian GP.

This is in stark contrast to team-mate Fabio Quartararo’s form, with the Frenchman winning the Doha, Portuguese and Italian GPs, only losing victory in Spain to an arm-pump issue that dropped him to 13th.

As a result, Quartararo now leads the championship by 24 points, while Vinales trails him by 41 down in sixth.

It’s unclear at this stage how Galbusera’s return to the race team full-time will impact Crutchlow at the test team.

The MotoGP enigma who needs to step up at Catalunya