Maverick Vinales is seriously considering a shock exit from Yamaha at the end of the 2021 MotoGP season to take up a seat with Aprilia for 2022.

The nine-time MotoGP race winner has a contract with Yamaha that runs to the end of the 2022 season, but the relationship between Vinales and Yamaha has soured in recent weeks.

The Dutch Grand Prix poleman suffered his worst ever weekend as a MotoGP rider last time out in Germany, where he qualified 21st and finished last while team-mate Fabio Quartararo was on the podium in third.

This followed a slump for Vinales since his emphatic victory in the Qatar GP in March, with the Yamaha rider nowhere near the podium in the races that followed.

After his Germany nadir, Vinales slammed Yamaha for what he felt was a disrespectful approach from the marque to his woes.

The relationship between Yamaha and Vinales has not been helped by the team’s decision to move crew chief Esteban Garcia aside for ex-Valentino Rossi ally Silvano Galbusera from the Catalan GP.

Garcia was brought in by Vinales in 2019 after his relationship with Ramon Forcada became strained, with Garcia a long-time friend and crew chief to Vinales in his Moto3 title-winning season in 2013.

It seems now Vinales sees no further prospects with his time at Yamaha and is looking to exit his contract at the end of the year. 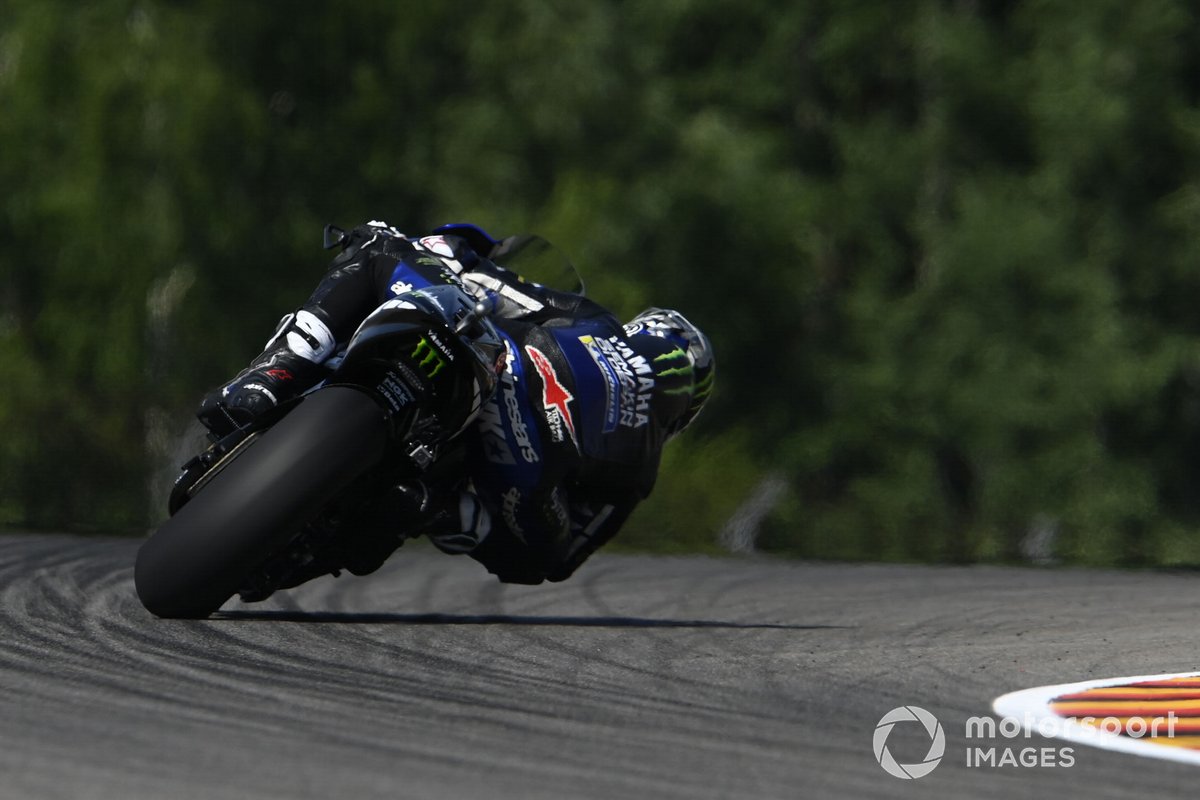 Autosport understands both Vinales and Yamaha are looking for amicable conclusion to their partnership, but nothing has been closed yet.

Should Vinales quit Yamaha it looks like he will head for the second seat at Aprilia next season in a shock switch, though Autosport understands nothing has been signed yet as of Sunday.

Vinales’ pole at Assen has allegedly – according to the rider – come on the same bike he rode at the German GP, with the Spaniard claiming he hadn’t made any changes to it across the Dutch TT weekend.

It remains to be seen how a potential race-winning performance on Sunday at Assen – where Vinales has looked the strongest he has since the Qatar GP – could change Vinales’ mind, with the Spaniard an unpredictable character.

Should he exit Yamaha, it leaves the Japanese marque in need of a replacement for 2022.

The logical option would be to promote 2020 championship runner-up Franco Morbidelli to the factory squad, though this in turn would likely mean Petronas SRT will need to find two new riders with Valentino Rossi expected to retire at the end of the year.