Zarco stunned on his premier class debut 12 months ago when he led for the first six laps of the Qatar race, before crashing out at Turn 2.

While he admitted his race pace during the final day of the Qatar test was "a bit slow", he suggested he understood what he needed to do to translate his 1m54.029s outright table-topping time into better long-run performance.

"I'm happy to finish in the top, it is so great for the team, for me, giving the confidence, giving the smile and knowing we can do this good work, keeping our methods," he said.

"I can improve, so I'm happy for that. When I tried to find the race pace, I've been a bit slow; very consistent, but too slow and we know why.

"We still have the race weekend to prepare a better pace, and after three days of tests I didn't want to do mistakes. So I was maybe staying a bit too calm for this race pace."

He admitted that the long-run time made it look on paper like victory was ambitious, but is certain he can improve.

Asked if he felt he could win this weekend, Zarco replied: "It's too easy to say yes, and I want to stay true.

"But being able to push at the limit and do this laptime, it means we have the potential for the victory.

"We just need to manage well everything." 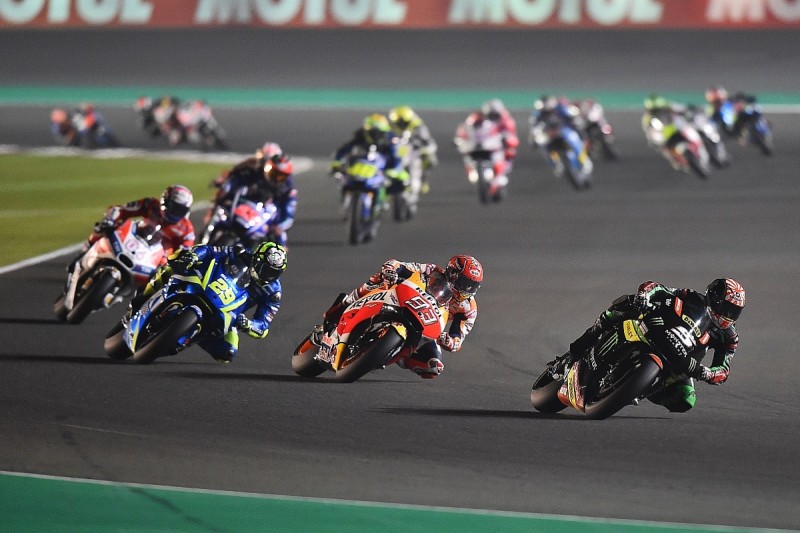 Zarco admitted that last year's crash at Turn 2 still weighs heavy on his mind, but says he "understands" the Yamaha more now than he did at this stage last season.

"When I did this race simulation, I was thinking first of all 'do six laps,'" he joked.

"And after I did already six laps, I was kind of happy, and then I say 'OK, now I continue.'

"So I tried to step-by-step forget this moment, because still in corner two I'm thinking about last year.

"The experience [I have gained] is fantastic. I understand well the Yamaha, the electronics, I can say so many things to my team and I'm happy for that."

Why Yamaha is still in the MotoGP doldrums