Suzuki team boss Livio Suppo says there is “no chance” the Japanese marque will make a U-turn on its decision to quit MotoGP for the 2023 season.

Following the Spanish Grand Prix last month, Suzuki informed the race team that it was pulling the plug on its MotoGP project at the end of 2022 – later citing financial reasons and a shift in market trends as its justification.

Suzuki officially communicated at the French GP that had entered discussions with Dorna Sports over the termination of its contract to race in MotoGP, which was due to run from 2022 to 2026 after the commercial rights holder said Suzuki’s decision could not be made unilaterally.

Since then, there has been no update on how those discussions have gone, while there have been thoughts Suzuki could follow a similar path to Kawasaki when it ended its factory team at the start of 2009 in running a scaled back effort under a different guise in the future.

However, during a team boss press conference on Friday at the Dutch GP, Suppo says there is “no chance” Suzuki will appear on the MotoGP grid in 2023 in any capacity.

“I mean, Suzuki confirmed officially that it will not race next year,” he said when asked what the latest was on Suzuki’s decision.

“Then what is ongoing is the negotiations with Dorna, which is something that is not my job.

“So, I can’t say anything about that. But, for sure nothing has changed. There’s no chance to have Suzuki here next year.” 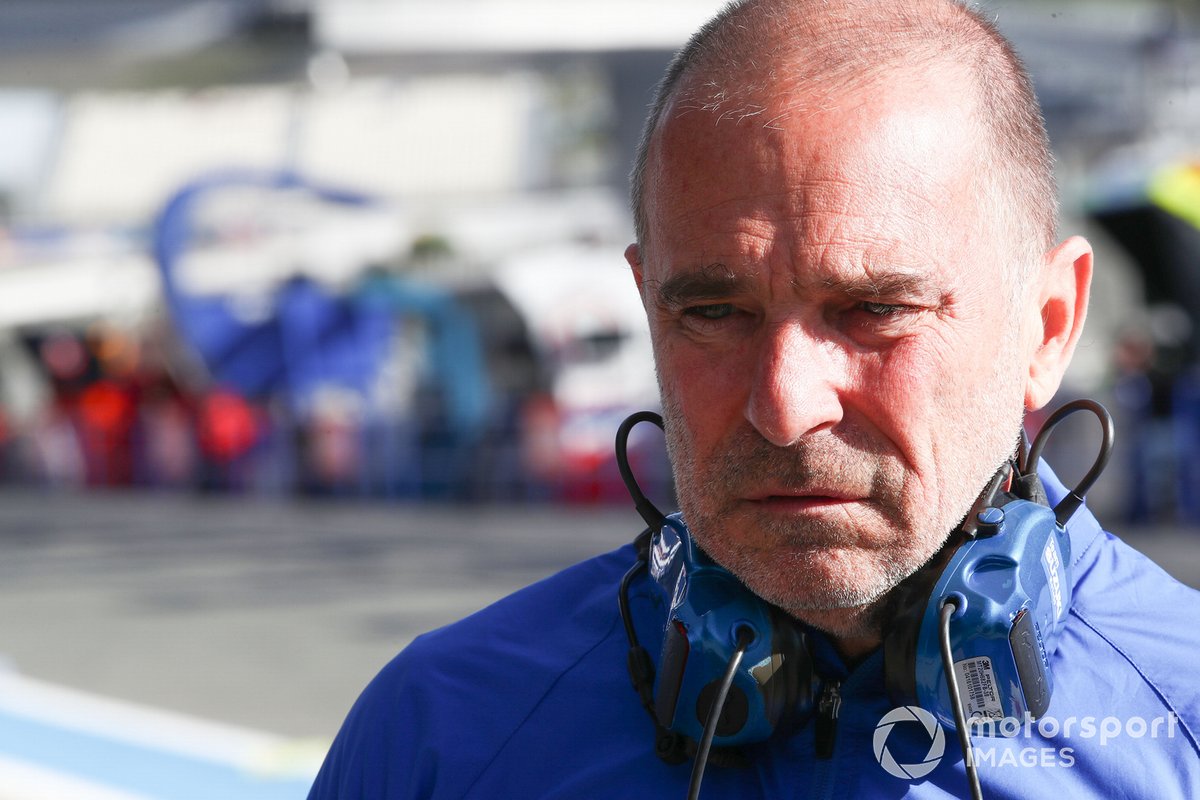 While the focus of Suzuki’s shock departure has been on the futures of 2020 world champion Joan Mir and team-mate Alex Rins, the move has left an entire race team without jobs for next year.

Suppo said he has been working to help find a solution to this, and praised the resilience of the squad in the wake of Suzuki’s decision.

“I need to really thank all the guys in the team, because despite the news they didn’t give up,” he added.

“Of course, I’m trying to help find them solutions for next year.

“But what is important is apart from the shock and impact of the first hours [after the announcement], they had a very strong reaction.”

Both Mir and Rins look set to join Honda in 2023, with Mir joining Marc Marquez at the factory squad while Rins is nearing a deal to join LCR in place of Alex Marquez.