Valentino Rossi says he is not racing “just to spend time” and has set his sights on fighting for victories in the 2021 MotoGP season with Petronas SRT.

The nine-time grand prix world champion has been moved out of Yamaha’s works squad and placed into the satellite Sepang Racing Team on a factory contract.

With his current deal only for the 2021 season, Rossi’s MotoGP future beyond this year is uncertain – with SRT boss Razlan Razali revealing this week that the Italian has a performance criteria to meet before any talks with Yamaha about 2022 can take place.

Rossi hasn’t won a grand prix since the 2017 Dutch TT and has only scored three podiums in the past two years, leading to some questioning his motivation to continue.

Though repeatedly expressing a main driving force is his enjoyment of motorcycle racing, Rossi insists he is not on the MotoGP grid just for the sake of it.

“It’s life, 26 seasons is very long,” Rossi said when asked by Autosport what his expectations were for his 26th season in grand prix racing.

“But I don’t race just to spend time. This is a very important season for me, because I come from the last two seasons – ’19 and ’20 – that are less than what I expected, especially in the result. 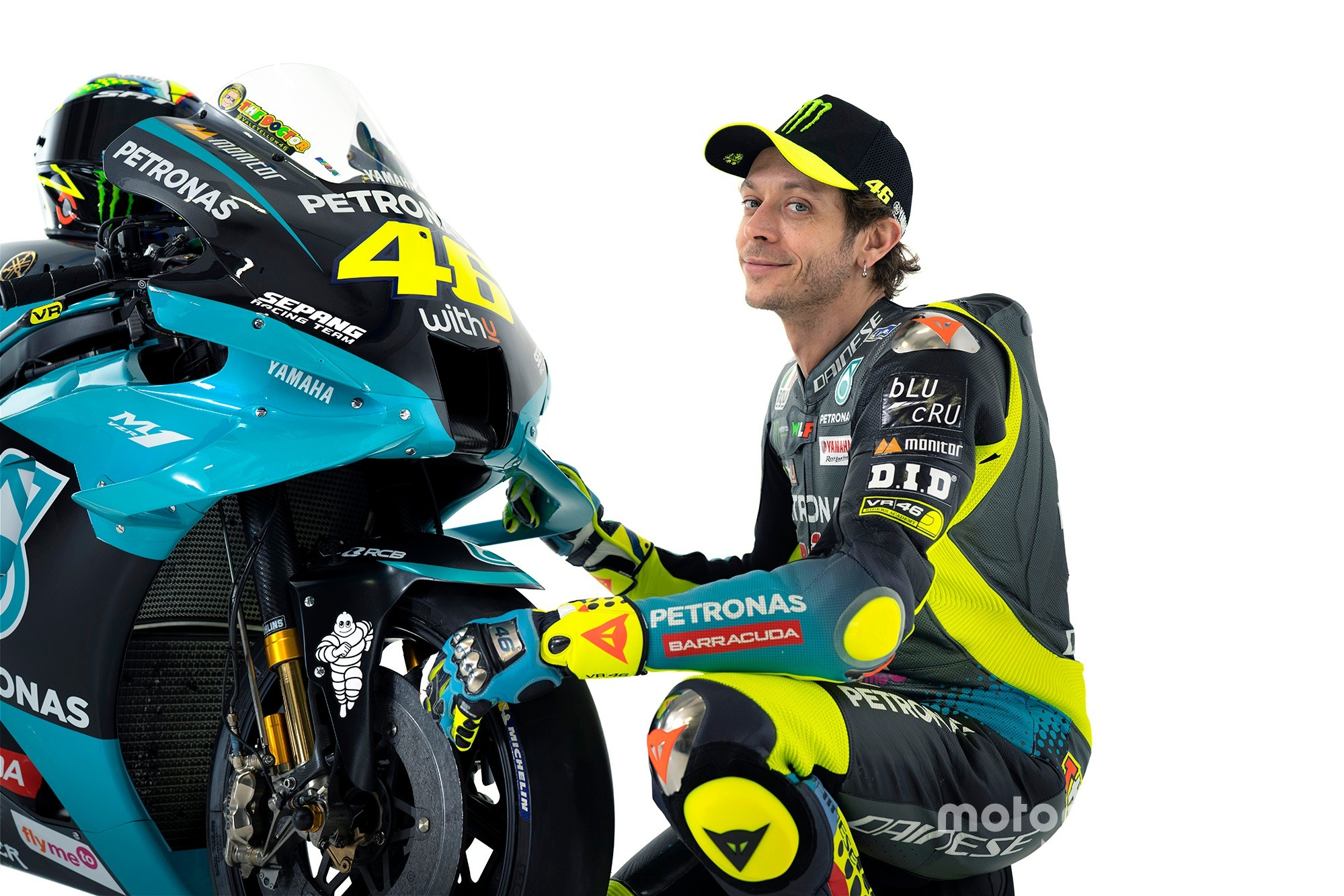 “I hope that the season also if the COVID is not fixed it will be more normal than last year, so we can use all the different tracks in the right period.

“And the target is to be strong, be competitive from the beginning to the end.”

Much like his original plan for deciding his 2021 future before the COVID-19 pandemic hit, Rossi says he wants to take the first half of this season to evaluate his performance before making a call on his future.

Though Yamaha’s supposed performance criteria are unknown, Rossi says if he can fight for podiums and wins still, then this will sway him towards extending his career further.

“I will decide during the summer break,” he said of his 2022 plans. “So, in the middle of the season, I want to make half a season [before deciding].

“It’s not an easy decision, but for sure everything depends on the results. I think if I can be competitive. If I can fight for the victory, for the podium, I can continue also another year.

“It will change a lot my life, but I am not very worried. I know I’ve had a long, long career and I’m happy.”