Valentino Rossi says he is “a bit stronger” after French Grand Prix practice compared to other 2021 MotoGP races thanks to gains made in the post-Spanish GP Jerez test.

Rossi is in the midst of his worst-ever start to a grand prix season, having scored just four points from the opening four rounds with a solitary 12th in the Qatar GP.

The Petronas SRT rider has come in for criticism for his form, but admitted on Thursday he was keen to prove correct Kevin Schwantz’s comments to Autosport recently that Rossi “still has some fight left in him”.

For the first time since the opening round, Rossi looks set to pass directly into Q2 having ended Friday’s Le Mans running ninth overall.

“It’s a better day for us, because already this morning on the wet I was quite fast and I felt good with the bike,” he said.

“But I needed a dry practice to understand if the work we did Monday test at Jerez can help us here at Le Mans.

“We were lucky, FP2 was fully dry, so we could push and try to understand. 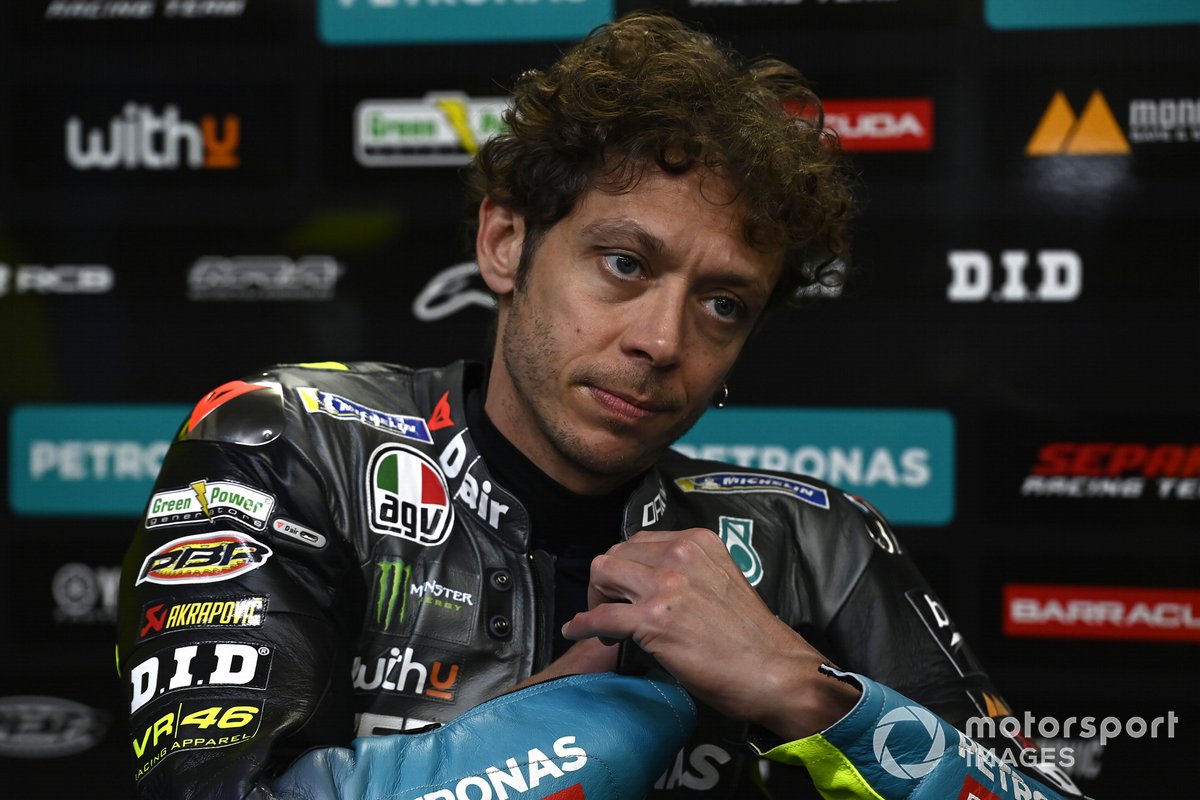 “In the end I’m in the top 10, I’m in P9, but also during the practice I ride in a better way. I am more constant, I have a decent pace, I can brake deeper and enter [corners] faster.

“So, it was not too bad. Looks like we are a bit stronger compared to the first races.”

Expanding on what his team did to his M1 to improve his feeling on it, Rossi added: “I think that the work in Jerez helped us a lot because we worked hard in the test, we modified the setting of the suspension, different fork, we modified the weight balance of the bike.

“We tried also different carbon swingarm that is good, and all these things help us to be stronger, especially braking and [corner] entry.

“I can bring more speed into the corners without running wide and I feel better on the bike.”

Saturday’s forecast is currently for rain, which should ensure Rossi joins all Yamaha riders directly in Q2.