Fabio Quartararo says he is doing “a great job” defending his MotoGP title and is “on the limit” of his Yamaha, but believes it’s “not enough” to win the championship.

The Yamaha rider started eighth in Sunday’s San Marino Grand Prix and made up no places at the start until two riders crashed out in front of him on the second lap.

Quartararo made one overtake on Aprilia’s Aleix Espargaro for fifth but could do no more than this.

While he says he is “not worried” about Bagnaia’s fourth-successive win putting him in reach in the championship, Quartararo admits “I’m not calm” about it either.

“I will not say worried, but I’m not also calm,” he said of the title picture.

“We know that for me I make a really good race today but it’s only for P5 and I’m five seconds from the top.

“So, we are not in a great position. I just made more consistency than Pecco, but on the speed we are so slow.” 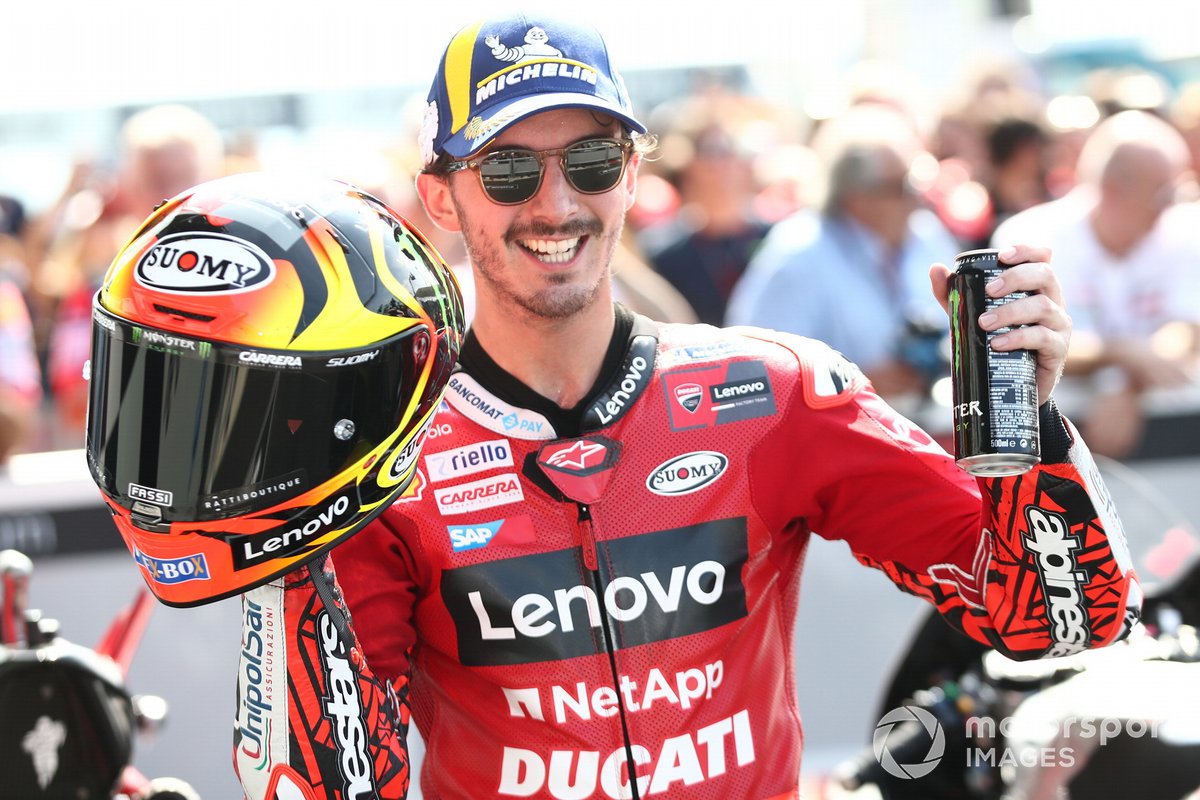 “I feel like I’m on the limit, I make great pace.

“But it’s not enough and [doing] more than that I think I was only the floor today.

“So, trying to make the difference in a way that I cannot, we arrive on the limit of our bike today.”

Speaking about his race at Misano, Quartararo says fifth was the maximum on offer and trying to go up against other riders on the Yamaha right now is “impossible”.

“That was the limit,” Quartararo said of fifth.

“Actually, I was more than angry I was frustrated because I know I gave my 100% and I could not fight for more.

“So, that’s something we have to check why. But my pace was really similar to the practice, I felt I had normal pace but just the way to overtake and do the same riding as the other is impossible.”