MotoGP could stage a test at the Mandalika Street Circuit in Indonesia this year ahead of the return of the Indonesian Grand Prix in 2022.

MotoGP signed a three-year deal to host a race in Indonesia back in 2019, with the inaugural event at the purpose-built street track on the island of Lombok expected to be in 2021 before the COVID-19 pandemic struck.

The circuit did appear on a draft 2021 calendar as a reserve circuit, but was removed following the publication of the final schedule earlier this year due to the ongoing pandemic situation.

As the circuit nears completion, MotoGP has announced it will attempt stage a test at the Mandalika circuit later in the year should races in South East Asia be possible ahead of a potential March 2022 race date.

World Superbikes is set to give the circuit its race debut his year on 14 November, with FIM Grand Prix safety officer Franco Uncini and Race Direction representative Loris Capirossi inspecting the track on Wednesday.

“This is in line with the Indonesian government’s accelerated national vaccination programme.

“We want to guarantee the safety of both domestic and international visitors.”

Dorna Sports CEO Carmelo Ezpeleta added: “The visit to Lombok was very successful and we can confirm that the Mandalika International Street Circuit will be one of the most important venues of the calendar in the future. 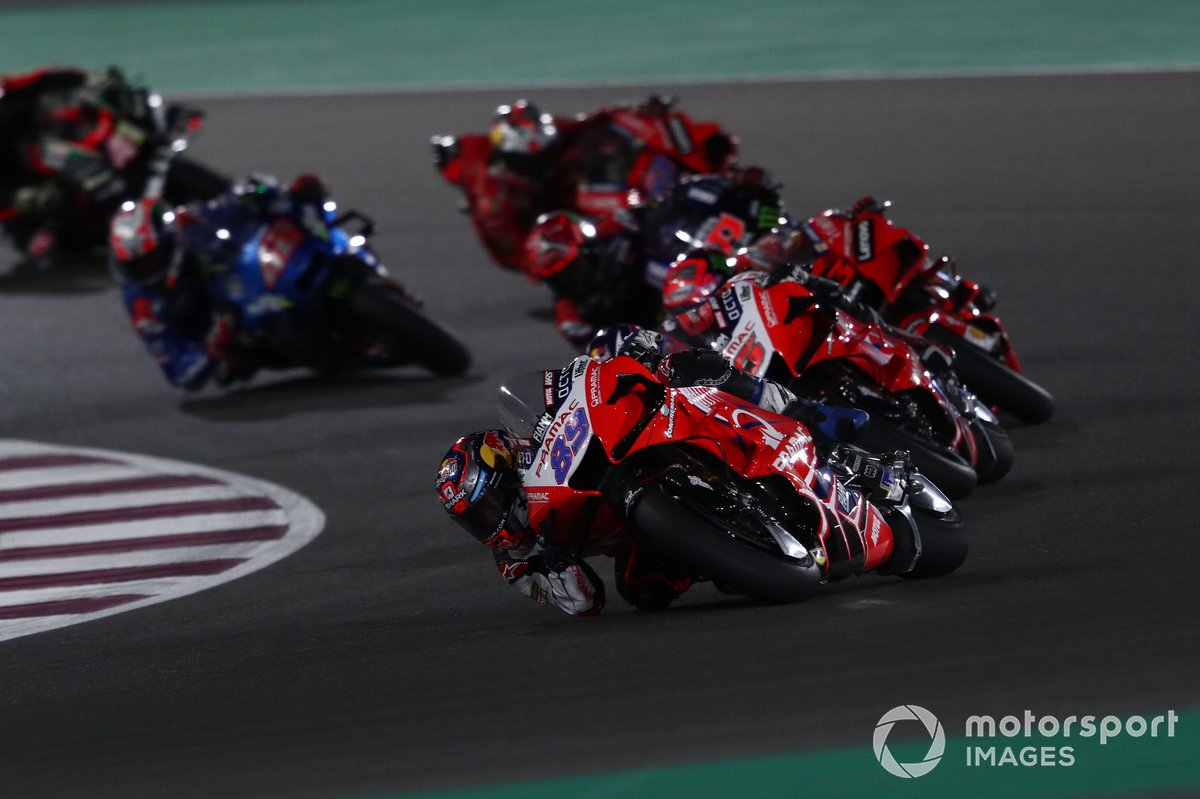 “We also know that the fans from Indonesia will attend massively and the GPs will become one of the most iconic ones of the whole season.

“Indonesia is a key market, not only for Dorna but for all the stakeholders of the championship.”

MotoGP last raced in Indonesia back in 1997 at the Sentul circuit, with Honda taking premier class honours with Mick Doohan in 1996 and Tadayuki Okada the year after.

Nine-time grand prix world champion Valentino Rossi won the 125cc race in 1996 and will be the only rider on the current grid to have previously races in Indonesia should his MotoGP career extend into 2022.

The Mandalika circuit will be grand prix motorcycle racing’s first street circuit since the 1977 Yugoslavian GP at the seaside Opatija Circuit located in Croatia.

The route of the Mandalika track will be open to the public during non-racing activity, but has been specifically designed to comply with modern safety standards.

Indonesia is just one of a number of markets MotoGP is trying to boost its profile, with Finland set to return for the first time since 1982 this year at the KymiRing.

MotoGP also recently signed a deal to bring Hungary back on the calendar at the new Magyar Nemzetközi Motodrome from 2023 after a supposed 10-year contract was agreed.