Aprilia’s Aleix Espargaro topped FP1 for MotoGP's Aragon Grand Prix despite a crash, as Marc Marquez made his return to action for Honda 110 days after his last race weekend.

Six-time MotoGP world champion Marquez has been absent from competition since the end of the Italian GP at the end of May when he went to America for a fourth major operation on the right arm he badly broke in 2020.

Riding his Honda for the first time since then last week at the two-day Misano test following the San Marino GP, Marquez is making his race weekend return at Aragon.

Staying on the same medium front and rear tyre all session to complete 18 laps, Marquez was just 0.521 seconds off the pace down in 11th as he focused purely on bedding in.

Surprisingly warmer conditions greeted the field for the start of the Aragon weekend on Friday morning.

Aprilia’s Aleix Espargaro set the early pace with a 1m49.349s before Jorge Martin on the Pramac Ducati took over with a 1m48.321s.

The sister Pramac Ducati of Johann Zarco went fastest just over 10 minutes into the 45-minute session with a 1m48.882s.

Marquez’s future Honda team-mate Joan Mir is also back in action at Aragon having missed the Misano round with an ankle injury he suffered at the Austrian GP. 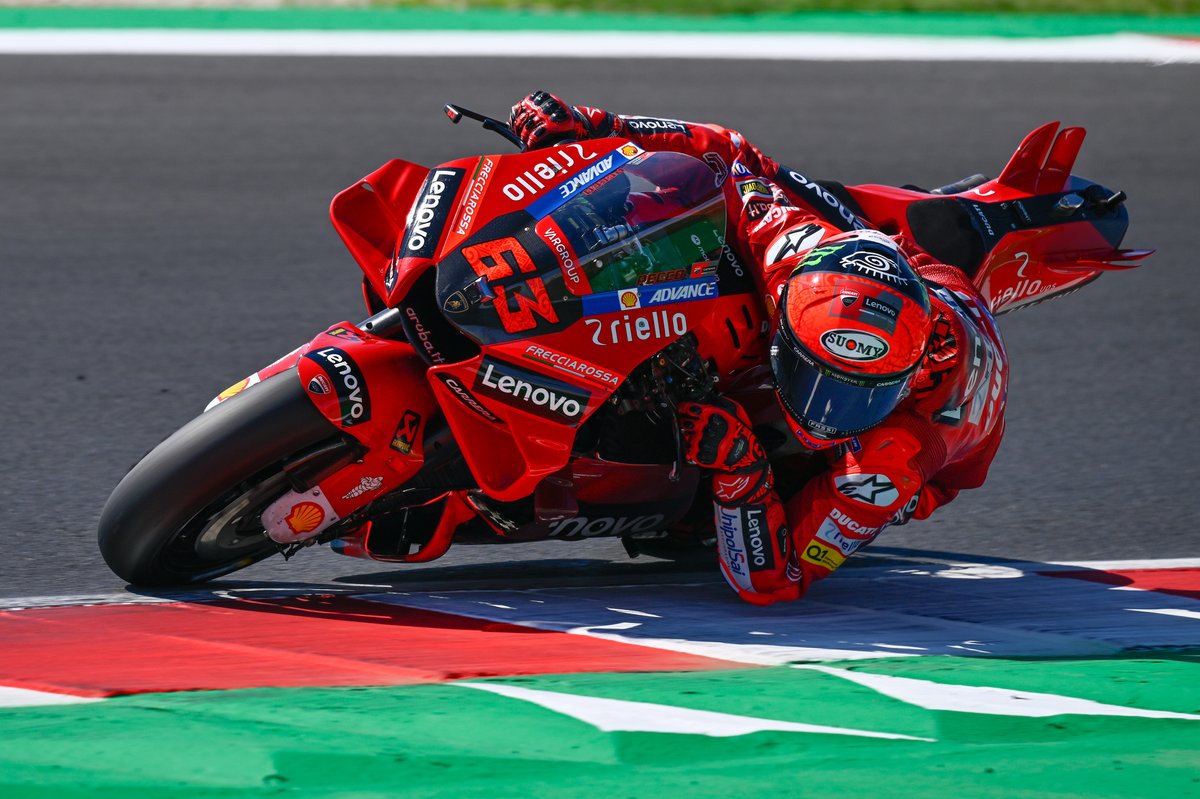 In a scrappy session, Mir was lucky not to be ejected from his Suzuki going into Turn 7 when the rear of his bike broke away in the opening 10 minutes of FP1.

Having had another run-off later in the session, Mir ended the morning 0.761s off the pace down in 18th.

Zarco’s stint at the top of the session lasted but a couple of minutes as Francesco Bagnaia on the factory Ducati shot to the top of the order with a 1m48.698s.

Espargaro on the Aprilia quickly returned to first with a 1m48.686s, which would keep him top of the pile through to the chequered flag.

The Aprilia rider – who is carrying a finger injury into Aragon – did have a fast crash at the penultimate corner when he lost the front of his RS-GP after running out wide, and initially struggled to hobble away.

However, he was able to get back on his broken bike and return to pitlane.

Bagnaia ended the morning 0.012s adrift in second at a venue where he took his maiden MotoGP win at last year in a battle with Marc Marquez. 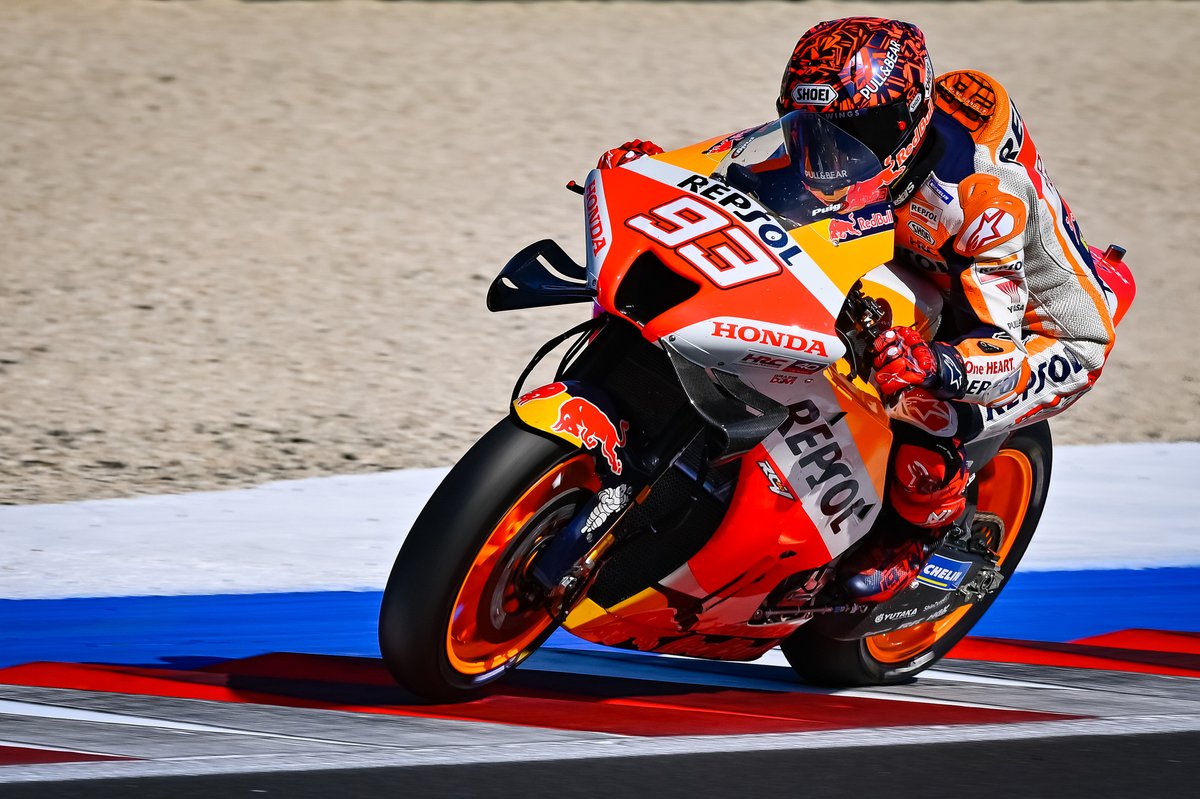 Alex Rins, another prior winner at Aragon, completed the top three on his Suzuki ahead of former Aragon poleman Takaaki Nakagami on the LCR Honda.

Zarco was fifth from Gresini’s Enea Bastianini and the KTM if Miguel Oliveira, as championship leader Fabio Quartararo ended FP1 0.399s off the pace in eighth ahead of factory Yamaha team-mate Franco Morbidelli.

Both riders ran a new chassis in FP1 having tested it at Misano last week.

Luca Marini completed the top 10 on his VR46 Ducati ahead of Marquez and Martin, who had a late lap that put him fourth cancelled.

Jack Miller was 13th on the sister factory team Ducati from VR46’s Marco Bezzecchi and Aprilia’s Maverick Vinales, as Yamaha test rider Cal Crutchlow was only 0.706s off the pace in 16th as he begins his stint replacing the retired Andrea Dovizioso at RNF Racing.

Behind 17th-placed Mir came Alex Marquez on the LCR Honda, factory Honda team counterpart Pol Espargaro and KTM’s Brad Binder – who shot up into the top 10 on a fresh tyre time attack at the end of the session, but had his lap cancelled for exceeding track limits.

Fabio Di Giannantonio was 21st on the sister Gresini Ducati from Tech3 duo Remy Gardner – who is off to World Superbikes in 2023 with Yamaha – and Raul Fernandez, with RNF’s Darryn Binder last.