Lorenzo, who has a famously smooth riding style, struggled to get up to speed at Ducati before dominating the Italian Grand Prix earlier this month - ironically the event after his departure from the team had been settled.

The Honda is also widely regarded as a difficult bike to ride, but one that Marquez is able to handle with his aggressive approach.

Asked ahead of this weekend's Barcelona MotoGP event if he thought Lorenzo could adapt to the Honda, Marquez replied: "You never know. The Honda is a bike that is completely different compared to the Yamaha, but it is closer to the Ducati.

"This will help a little bit, he's coming from Ducati.

"In the end, he's a good rider. A good rider might need one race, one day, one year. You never know.

"But for sure he will arrive and he will be fast."

Honda stunned MotoGP with its move for Lorenzo, who had appeared destined for a satellite Yamaha ride in 2019 once Ducati chose to replace him with Danilo Petrucci and Suzuki decided it could not afford him.

Marquez explained that he had been kept informed by Honda and approved the deal.

"Honda did a really good job because they were speaking with Jorge but it was so quiet," he said.

"Everything was going in a good way. I was there, I already said before the announcement inside the team that the most important thing is to have a strong team-mate because this will be better for the level of the team.

"It's important that it's a rider with a lot of experience who can give a lot of information for the team." 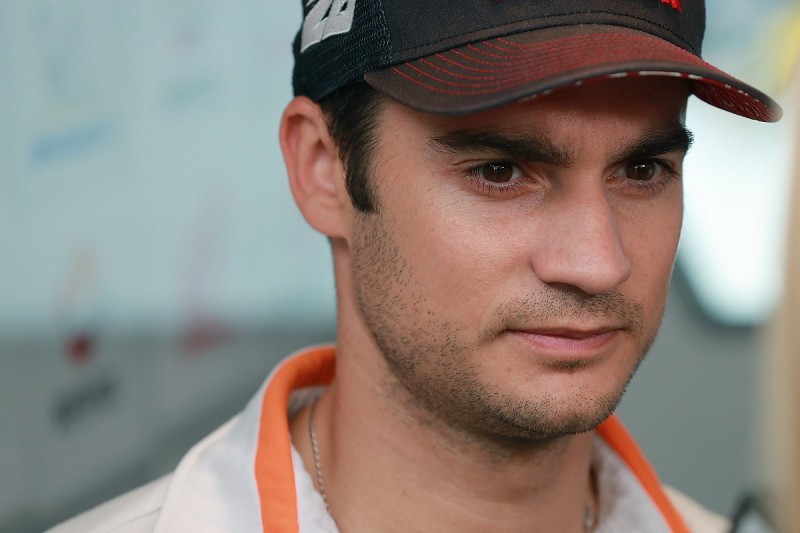 Lorenzo's arrival means Honda will drop Dani Pedrosa after 13 seasons in its factory MotoGP line-up, and having supported his career through 125cc and 250cc too.

"We have to be thankful to Dani for everything that he has brought to the team," Marquez said.

"And the other way around too, Dani to Honda. I think they were a very good combination for the past years.

"They didn't get a title for several reasons, but I think he has brought a lot to the team and the team has given him a lot.

"I'm thankful to Dani because I learned a lot from him."

Pedrosa is expected to announce his 2019 plans at Barcelona this week, with speculation suggesting he will either head to the satellite Yamaha project that had been mooted for Lorenzo or retire.

Is Honda's Lorenzo swoop a masterstroke or madness?