Marc VDS is moving towards a deal to replace Tech3 as Yamaha's satellite MotoGP team from 2019, Autosport understands

Though Marc VDS has been supplied by Honda since its graduation to MotoGP in 2015, team boss Michael Bartholemy has previously expressed frustration about that relationship.

A Yamaha deal is up for grabs as Tech3 is ending an 18-year affiliation to align itself with KTM from 2019 onwards.

Both the Avintia and Angel Nieto teams demonstrated an interest in picking up the M1s, but the influence of Valentino Rossi - who recently renewed with Yamaha through 2020 - has played a role. 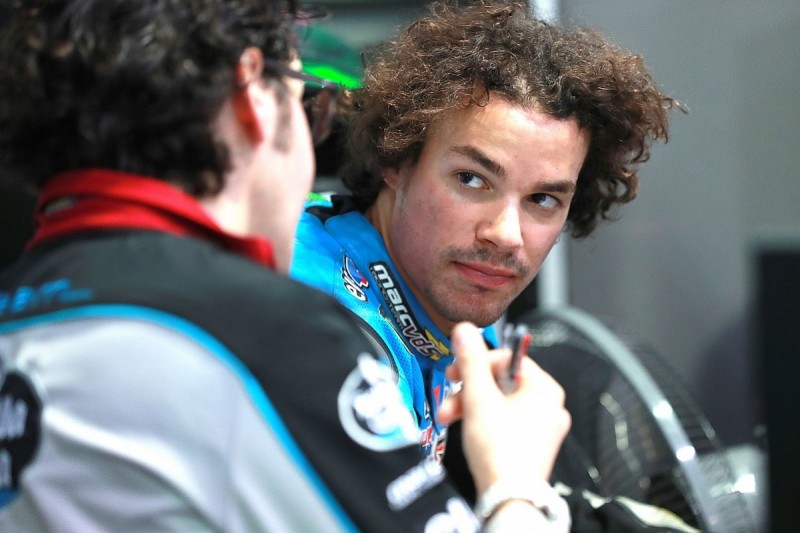 "We have a relationship with VR46 Academy," said Jarvis. "We analyse the market in general, but we have this agreement with the VR46 structure and the idea is to have one of its riders with us at the proper time.

"A good example of that is Morbidelli: we had the chance and we were really interested in him.

"But at that moment, Jonas Folger and Johann Zarco had already signed their contracts with Tech3, and Rossi and [Maverick] Vinales had signed with us. We didn't have a bike for him.

"Bagnaia is another interesting example because when Tech3 decided to leave us, we were at that time considering the possibility of placing Pecco [Bagnaia] there."

Marc VDS is understood to have held protracted discussions with Suzuki, but its ongoing hesitation over whether to field satellite bikes has prompted the switch in focus to Yamaha.