© 2021 Motorsport Network. All rights reserved.
TV Buy tickets Store
Previous / Why Mir shouldn't obsess over winning in his hunt for the MotoGP title Next / Developing bike with 2021 MotoGP rider line-up will be a "challenge" - KTM
MotoGP / News

Retired three-time MotoGP world champion Jorge Lorenzo admits an Aprilia test rider role is an option for 2021, but insists his priority is to remain with Yamaha 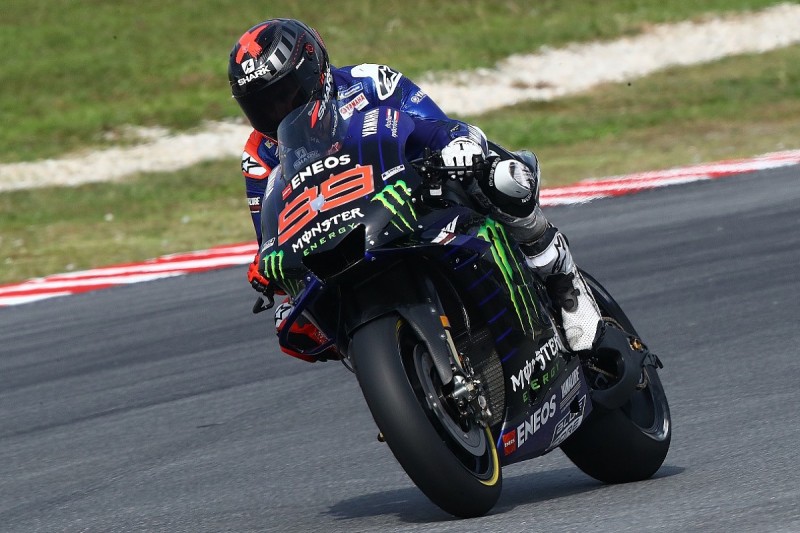 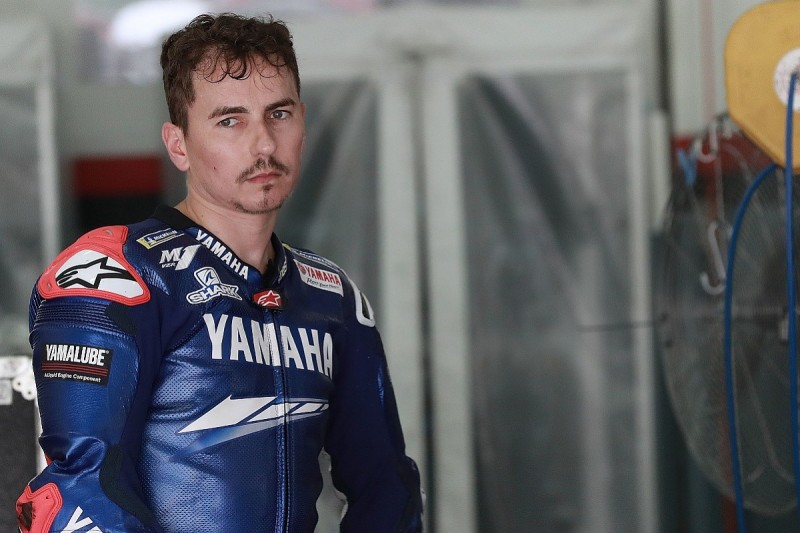