The Austrian newcomer will field test rider Mika Kallio as a wildcard at the Sachsenring on July 2, and its home race at the Red Bull Ring on August 13.

Kallio will line up alongside regular race riders Pol Espargaro and Bradley Smith, in what is currently believed to be the extent of his 2017 race starts.

The Moto2 race winner has led KTM's testing and development programme over the last 18 months, and rode in its race debut at Valencia last November.

His work has continued this year, including preparing the new engine and chassis introduced in recent events, and Kallio's test team will form his crew in the German and Austrian Grands Prix.

Kallio has made 33 MotoGP starts, the majority of them with Pramac Ducati in 2009 and '10. 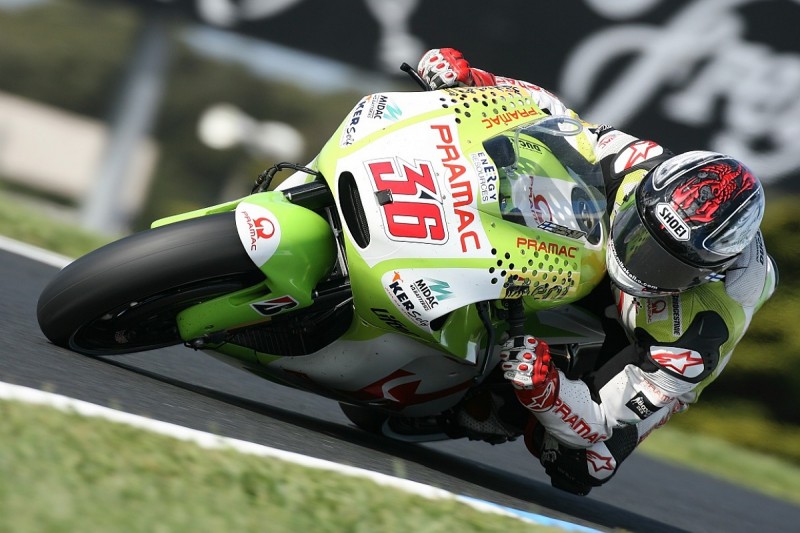 He will give KTM another set-up outlet during the race weekends, with Smith and Espargaro agreeing that turning and tyre life are areas that require work on the RC16.

"We're going in a similar direction at the moment, in terms of general set-up of the motorcycle," Smith said of his feedback and Espargaro's.

"We're asking for similar things. Obviously riding style, he does a few different things a little bit different to me, and vice versa.

"It's funny, we all enter in a very similar area of the spectrum, which obviously helps the guys move forward and we always complain about similar things.

"Not so much on day one [of a weekend], because we're learning a new racetrack, but day two and especially at the end of the race it's always exactly the same comments across the board."