Jack Miller is set to switch to the Pramac Ducati MotoGP team for 2018, taking Scott Redding's ride, Autosport has learned

Miller's three-year factory Honda expires at the end of this year, meaning he had to reach a deal with Marc VDS directly.

He instead he took up an option to join Pramac, which is known to have been courting him for some months.

Autosport understands Miller had to inform Pramac by Sunday afternoon of his choice, otherwise it would have moved to secure Tito Rabat's services for next season.

At no point during the discussions did Pramac consider renewing the contract of Redding, whose best option now appears to be to return to the Marc VDS squad with which he raced in Moto2 and his MotoGP rookie season in 2015. 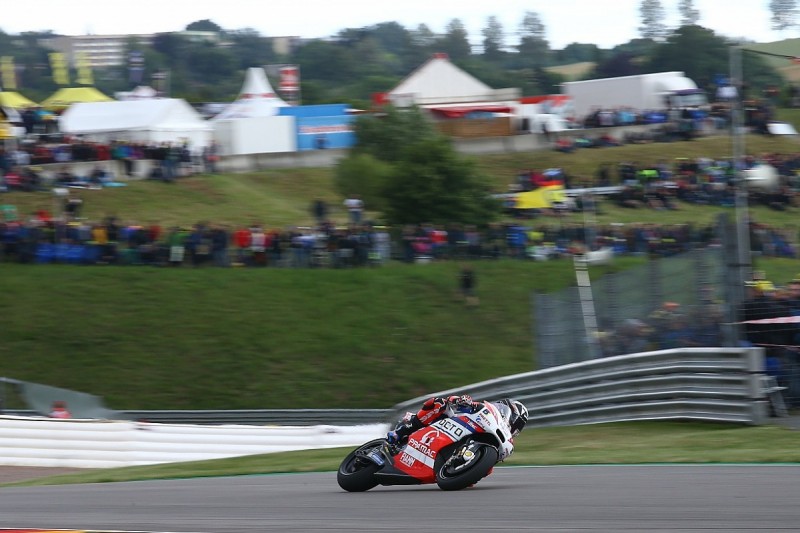 Miller would arrive at Pramac as the number two rider on a year-old bike, while team-mate Danilo Petrucci gets the factory-spec 2018 Desmosedici.

Miller's current Marc VDS team-mate Rabat is now poised to join Avintia, where he is expected to ride one of its 2017-spec Ducatis.

Incumbents Hector Barbera and Loris Baz are among the candidates for the second bike.

At Aspar, Alvaro Bautista has finalised a deal to remain on board, despite being courted by Aprilia, but it is not clear yet who will ride the second bike, even if Karel Abraham has the backing to stay. 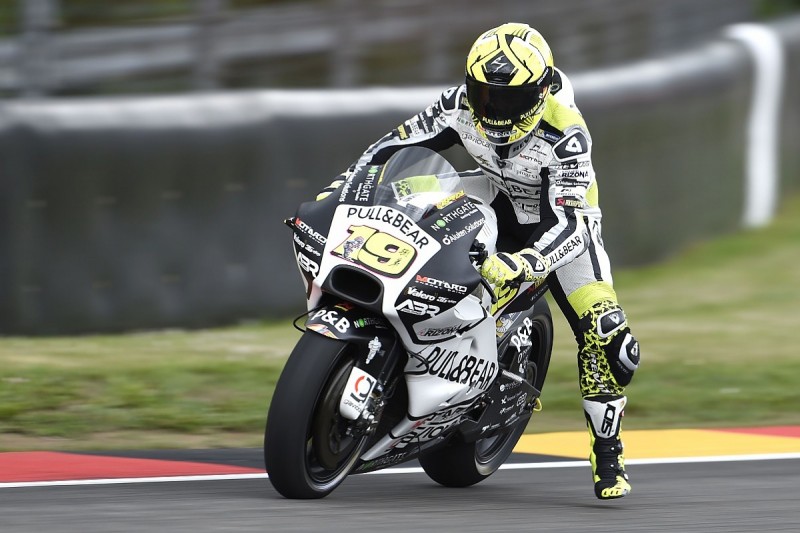 Both Bautista and Petrucci turned down the chance to join the team, but Sam Lowes remains vulnerable despite having a two-year deal in place.

One of the final remaining questions about the 2018 grid is whether LCR expands to a second Honda.

Folger: More to come after breakthrough MotoGP podium in Germany