Former MotoGP rider and 2014 Moto2 champion Tito Rabat will stand in for the injured Jorge Martin at Pramac for the Spanish Grand Prix following a violent crash at Portimao.

Martin crashed heavily in the latter stages of FP3 last Saturday and suffered multiple fractures, with the Pramac rookie taken to hospital in Faro and ruled out of the Portuguese GP weekend.

The Spaniard was transferred to hospital in Barcelona on Monday for surgery, though an operation on a fractured right hand and ankle had to be postponed as a precaution following the knock to the head he took in the accident.

Martin will go under the knife on Wednesday morning and will not be in action next weekend at Jerez.

Autosport can reveal Pramac has opted to run Rabat in place of Martin.

Rabat stepped up to MotoGP in 2016 with Marc VDS having won the Moto2 crown in 2014, before beginning his association with Ducati at Avintia in 2018. 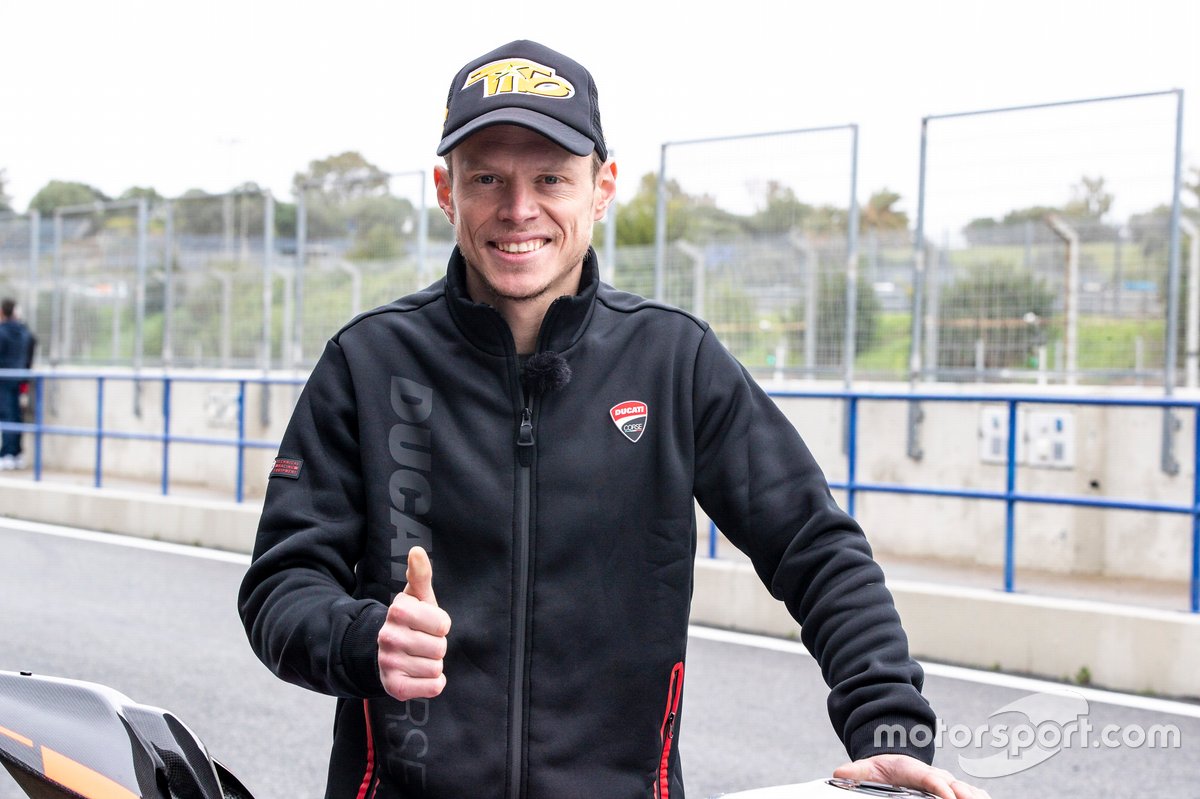 The Spaniard suffered a horror leg injury in a crash during practice for the 2019 British GP, and continued to suffer the after-effects when he returned to racing in 2020.

Rabat did have a contract with Avintia for the 2021 season, but was moved aside when a deal was struck between Ducati and Luca Marini to bring the 2020 Moto2 runner-up into the premier class on a VR46-backed Avintia GP19.

Left without options in MotoGP, Rabat accepted an offer to join the Ducati-supported Barni Racing squad in World Superbikes.

Rabat will make his WSBK debut when the delayed 2021 season begins on 21 May, leaving him a free agent to stand in for Martin for the Spanish GP, as well as the French GP at Le Mans two weeks later if required.

Pramac has confirmed Pirro is testing for Ducati on 29-30 April at Mugello as part of preparations for the Italian marque's home grand prix, which clashes with the start of the Jerez weekend.

Martin’s injury layoff comes just weeks after his breakout Doha GP performance, where he snatched his first MotoGP pole and went on to finish the race third having led it for the first 17 laps.