Hungaroring officials have revealed plans to bring MotoGP to the Budapest circuit in 2018, following the completion of major works this year

Formula 1's Hungarian Grand Prix venue was resurfaced for the first time since it was built in 1985 early last year, with new kerbs also installed.

A major modernisation programme will be undertaken this year in three phases, including further modifications to some corners and run-off areas, construction of a new main pit building and grandstand, and a new visitor centre and museum.

The changes to the circuit are aimed at bringing it to FIM standards required to host MotoGP races.

"During the construction, we will be in talks with the FIM in order to make the track eligible for MotoGP races," Hungaroring chief executive officer Zsolt Gyulay told Hungarian TV channel M1.

"If there is a will from all sides, we need to turn the Hungaroring into a track - mainly with changes to turns and escape areas - which is eligible for motorcycle races.

"[To have MotoGP] the Hungarian government has to be on board, and we believe they are."

MotoGP was set to hold a Hungarian race at the Balatonring in 2009, but the project ran into financial difficulties and the track was never completed, eventually replaced on the '10 calendar by Aragon.

The Hungaroring itself hosted motorcycle grands prix in 1990 and '92, races won by Mick Doohan and Eddie Lawson. 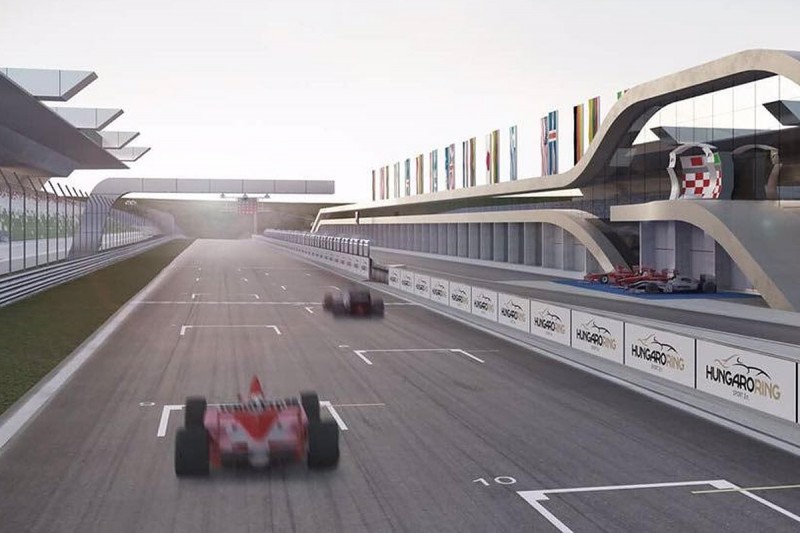 NO THREAT TO F1 DEAL

Having hosted F1 since opening in 1986, the Hungaroring penned a five-year contract extension through to 2026 last year.

"It was a very important step because, in terms of costs, the new contract was signed on more favourable condition," he said.

"Because we extended our contract until 2026, the hosting fee will not be as high.

"Having a contract until 2026 also gives us safety because of the ongoing changes in the F1 ownership, which could be dangerous for European tracks that traditionally pay less than new tracks or the ones in the Far East.

"In that regard we are safe, and that is good news." 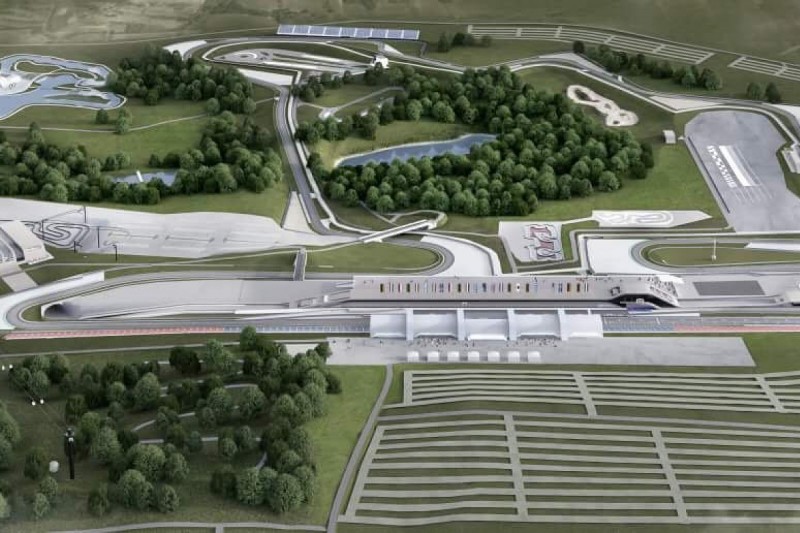