Welsh economy and infrastructure cabinet secretary Ken Skates released a written statement on Tuesday morning confirming the government was rejecting the proposal presented by heads of the £433million project in April.

This was a request that the government "enter into a guarantee of a loan facility of £210million provided by [major project backer] Aviva Investors".

Since then due diligence has been taking place into how many jobs the project, planned for the Ebbw Vale region, would create and how much value it would bring to the local economy.

This process was delayed initially because the Circuit of Wales did not provide enough information with its proposal, but with due diligence now complete Skates said "the potential impact on the public finances of the current proposal before them was too great".

He added that claims of 6000 potential jobs were "significantly overstated", and that by 2024 the expectation would be "little over 100" direct full-time positions.

Circuit development and construction jobs may have added another 500 jobs each to that tally.

Circuit of Wales' proposal met the criteria laid out by Skates last summer that it needed to secure private sector funding for 50% of the project. 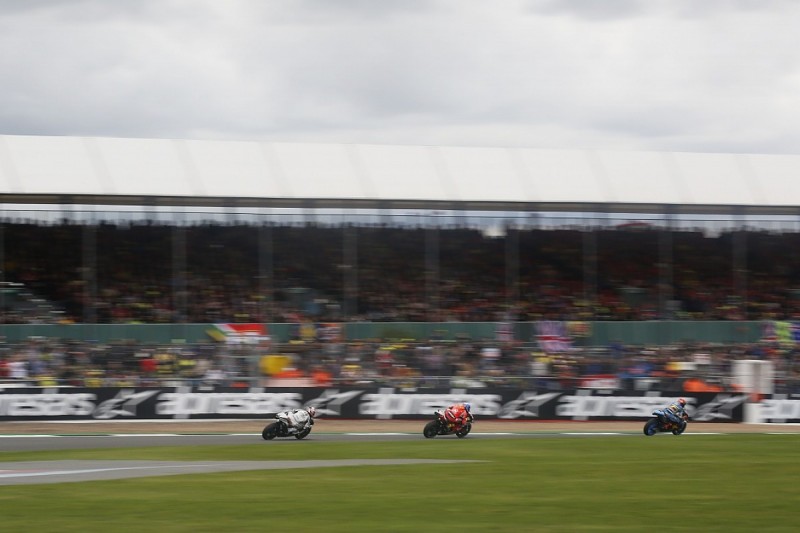 But Skates said that "due to the way the deal is structured, the current proposal would see the Welsh Government exposed to more than 50% of the risk".

He explained: "This is because the £210m underwriting element would carry a higher risk than other parts of the financing package.

"As a result, following discussions with ONS [Office for National Statistics] and HM Treasury during the due diligence process, it is assessed that there is a very significant risk that the full £373million debt of the entire Circuit of Wales project would be classified against Welsh Government capital spending."

Skates said that total was the equivalent of building a major hospital, 10 schools or 5000 new affordable homes.

After rejecting the Circuit of Wales, the national government will instead provide £100m of funding over 10 years to build a new automotive technology business park in Ebbw Vale.

Rejection of state funding is a potentially fatal blow to the Circuit of Wales, which was first tabled six years ago but has faced numerous delays and constant questions over its viability.

It signed a five-year deal to host Britain's round of MotoGP between 2015 and '19, with an option for a further five years.

Silverstone has had to step in to keep the race on the calendar because of the Welsh track's constant delays, with that agreement running until this year's British Grand Prix.

If this is the end of the Circuit of Wales project then Silverstone, which wants to keep the race for longer, will be considered favourite for a new deal of its own with MotoGP promoter Dorna.

Marc Marquez: No Honda MotoGP upgrades expected for rest of 2017