How Petronas plans to emulate its Mercedes F1 success in MotoGP

After agreeing a deal to sponsor Yamaha's new satellite MotoGP team, Petronas is aiming to emulate the success it has enjoyed in Formula 1 with Mercedes

When given the opportunity, Petronas' bosses didn't hesitate and went for it in MotoGP. Entering the premier class as title sponsor to a new works-supported team is not a chance that comes up every day.

The ultra-successful tie-up the Malaysian oil giant has enjoyed with Mercedes in F1, which has yielded five drivers' and teams' titles in the past five years, provides the blueprint as it seeks to capture the top prize in motorcycle racing.

The opportunity arose after Tech3 signed an agreement to become KTM's second team, ending a 20-year relationship with Yamaha.

This paved the way for the SIC (Sepang International Circuit) team to take off with Petronas backing.

Whereas Tech3 had to make do with hand-me-down machinery from the factory, the new Petronas SRT outfit will enjoy a much closer relationship with Yamaha - which will supply a bike for Franco Morbidelli that is very similar in specification to the ones factory riders Valentino Rossi and Maverick Vinales will use. 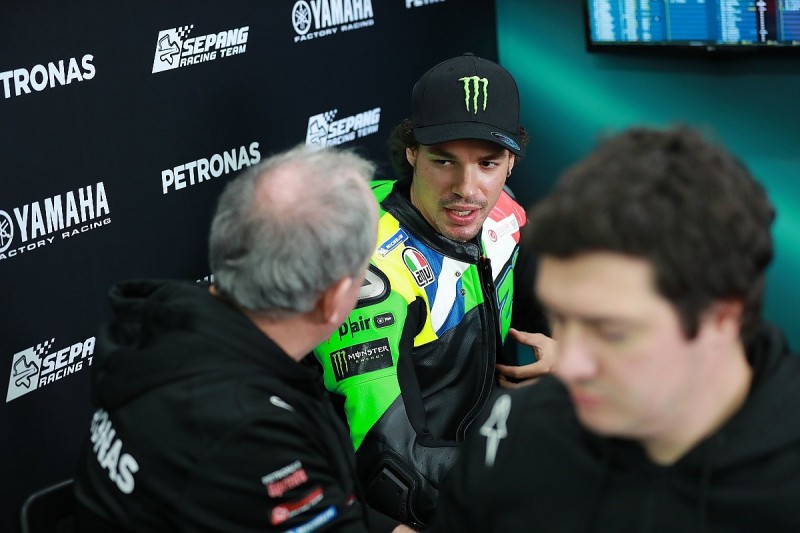 Sometime grand prix racer Johan Stigefelt is the man in charge of the all-new operation, ably supported by Jorge Lorenzo's former right-hand man Wilco Zeelenberg. In year one, the goal is to simply settle into MotoGP - and then grow, grow and grow.

This is exactly what Petronas expects from this project, both in terms of results as well as the technology applied in this field. After all, there's no better test bench in motorcycling than MotoGP, and that has been a key motivation for the firm to begin this new adventure.

"Motorcycle racing is one of the most popular disciplines among young people in Malaysia," Afiza Mohd Yusof, the woman in charge of Petronas' sponsorship, tells Autosport.

"We've been supplying lubricant and oil for the Mercedes F1 team, and the results couldn't be better. Now we want to reach that success in MotoGP.

"We have to relearn, because not everything that has given us success in F1 can be applied to MotoGP.

"What we want is to be able to develop our products on a test bench as demanding as this championship.

"We aren't just a sponsor for Yamaha, but we are also part of the team and we will show up in every single grand prix." 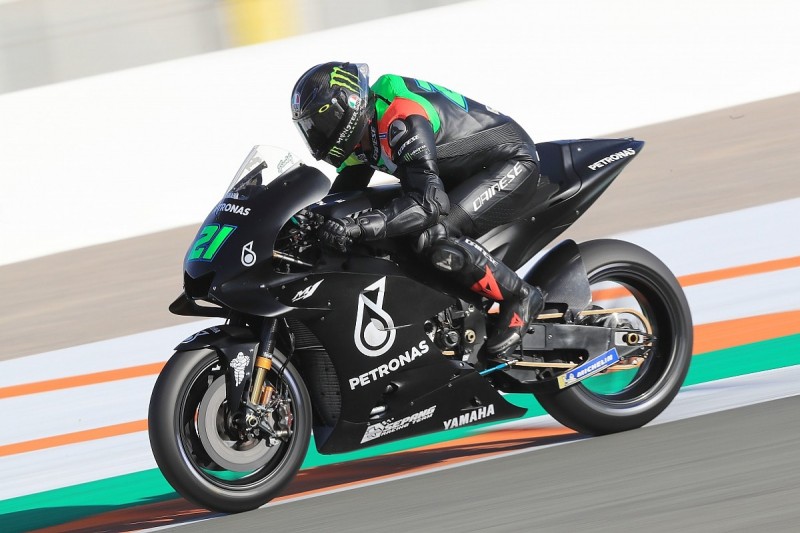 Datuk Razlan Razali, Sepang International Circuit's CEO, is the other key mover behind this ambitious programme.

He was the man in charge of communicating with the various parties and making everything fit together when the opportunity arrived.

"We didn't plan our entry to MotoGP, even if it is obvious that was our wish", says Razlan.

"With Yamaha it all depends on the budget, it's that simple. At the beginning we wanted both riders to have an official bike, but it makes no sense to spend money on an official bike when Fabio [Quartararo, the team's second rider] needs to learn and get used to the category.

"We expect a lot from Franco, he's arriving after being the best rookie of the [2018] season.

The official launch of Petronas SRT will probably be held at Sepang, just before the first pre-season test of 2019 - which is set to take place on February 6-8. 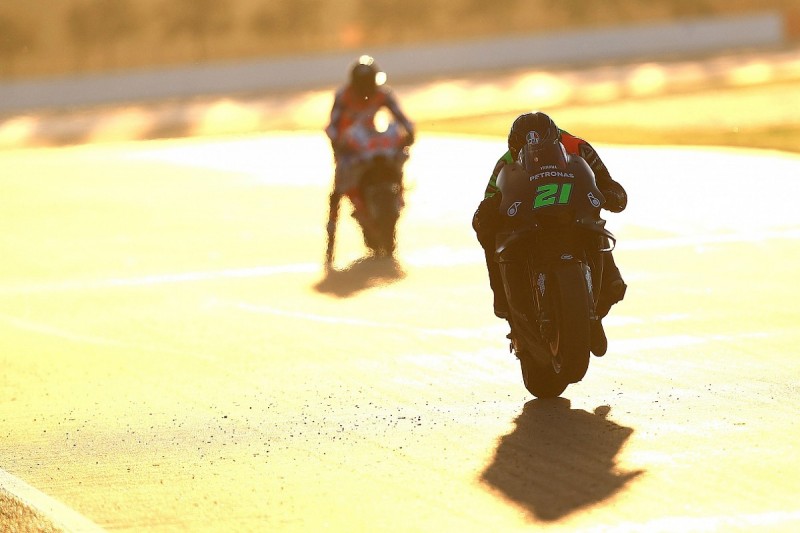