Following Jorge Lorenzo's decision to retire from grand prix motorcycle racing in the wake of his disaster 2019 season, Honda chose to promote Moto2 champion Alex Marquez to the vacant seat in its works stable alongside elder brother Marc.

Since then, the focus has largely been on whether Alex can prove himself to be a worthy successor to Lorenzo and resist the pressure associated with being constantly compared to his six-time MotoGP champion brother.

"I don't know if that was the right decision, because I think now Marc is going to be focused on his brother, to make sure his brother is up to speed," Rainey said of Honda signing Alex.

"That before is something Marc never had to think about.

"He only had to think about himself and 'how fast can I go'. Then he could go root for his brother when he was racing on a different bike and a different class.

"Now he's in the garage, this could be a different balance and it might affect Marc more than Alex. 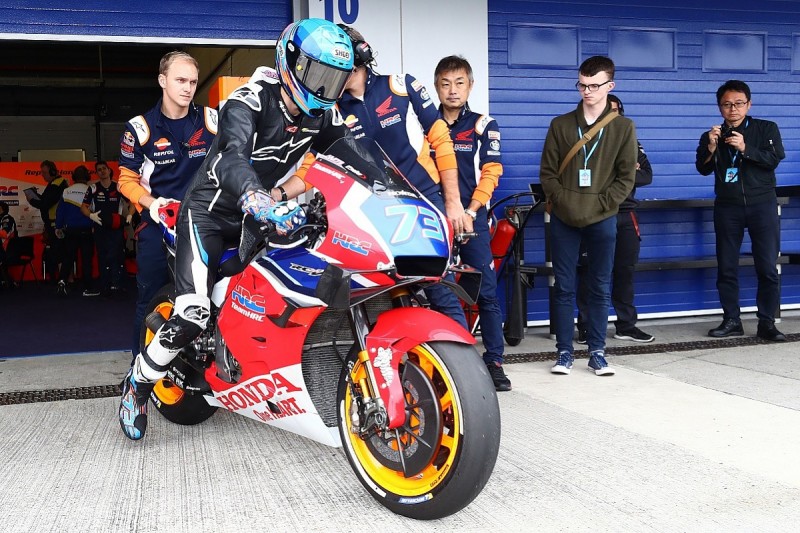 "Alex seems to be a pretty level-headed guy. He won't make a lot of mistakes, from what I can tell he goes a step at a time.

"But with his brother there, he's going to see where the level of the bike is gonna be. It's gonna be an interesting one.

"If one brother gets injured, it will affect the other brother. The whole family is there.

"You talk about a team that's run like a family, that is family - two brothers racing together at the highest level of motorcycle racing, in arguably the best team in the paddock."

Rainey added he would have preferred to see an established frontrunner like Fabio Quartararo or Maverick Vinales paired alongside the elder Marquez brother.

"Quartararo's not a bad guy to have. That would have been fun.

"Maverick, he's starting to go a little bit. I think you've got to look at the top three or four guys and pick one of them. Somebody who can already race him."

Yamaha was hindered by "internal islands" before 2019 MotoGP season