Honda has announced Pol Espargaro will not take part in Sunday’s 2021 MotoGP season finale at the Valencia Grand Prix following a heavy crash on Saturday.

Espargaro suffered a violent highside in FP3 on Saturday morning when the rear end of his Honda let go as he rounded the long left-hander at Turn 13.

The Spaniard landed heavily on his back and needed to be stretchered off track by marshals before he was taken to the medical centre for checks.

Initial scans showed no major injuries, but Espargaro was taken to hospital for further evaluation – which also showed he’d suffered no broken bones, but was in considerable pain from some bruising.

He was declared unfit to take part in the rest of Saturday’s sessions, and will now not race as both he and Honda have taken the decision to focus on the Jerez post-season test next week.

A brief statement from Honda read: “After assessing his condition this morning, Pol Espargaro will not participate in the Valencia GP as he and the Repsol Honda Team focus on the Jerez test.”

Commenting on his crash on Saturday, Espargaro said: “Unfortunately today I had a very big crash during FP3 at Turn 13.

“The impact was very hard but fortunately I have no serious injuries and nothing appeared broken in the tests we did at the hospital.

“At the moment I have a lot of pain from around my ribs when I breathe, this is what hurts the most.

“I’m really disappointed because we had great speed and I was feeling really confident. I’m sorry for my team.” 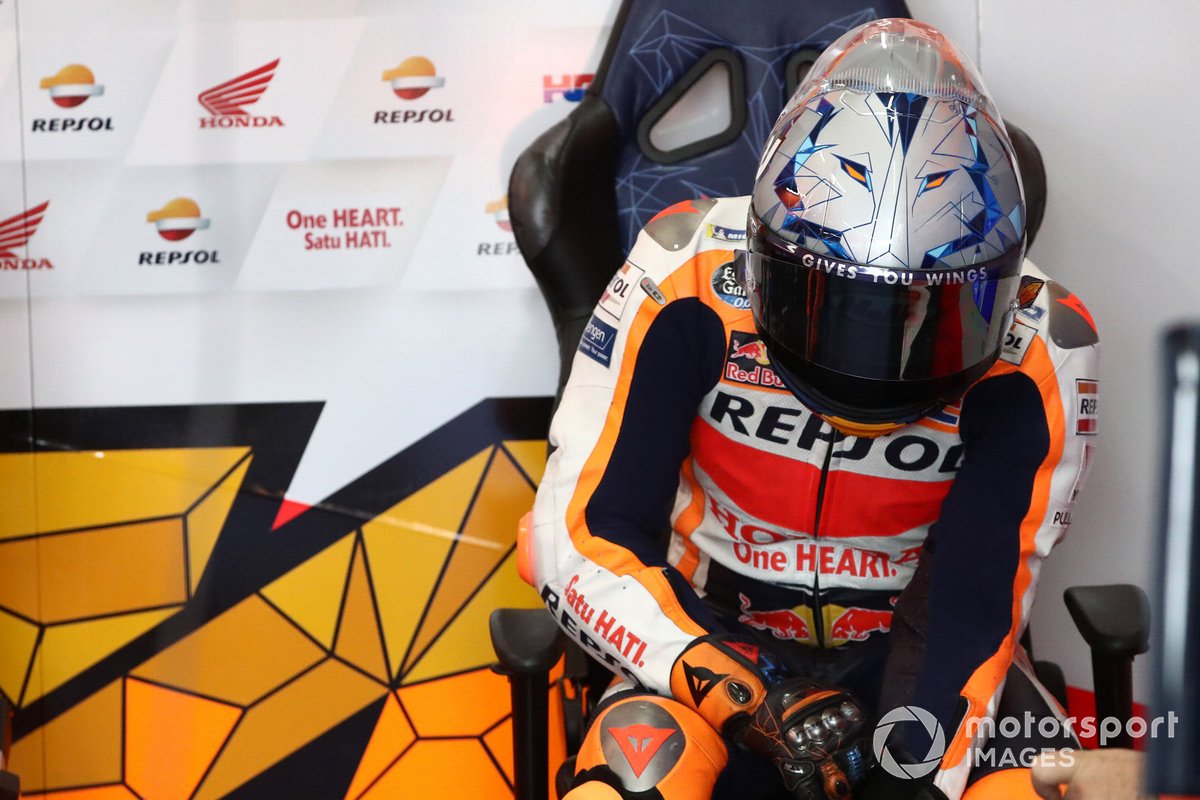 The Jerez test is an important opportunity for Honda to put much-needed miles on its 2022 challenger as it looks to correct the issues which have plagued its 2021 campaign.

Honda has already had a major setback in its pre-season plans owing to Marc Marquez’s vision issues following a concussion, which have ruled him out of the final two rounds as well as the Jerez test.

With both Marquez and Espargaro out of action for Sunday’s race, it will mark the first time since the 1992 Dutch TT that not factory team Honda will line up on the grid.