Repsol became title sponsor to the works Honda outfit back in 1995, beginning one of the most enduring partnerships in MotoGP and yielding 15 riders' world titles spread between Mick Doohan, Alex Criville, Valentino Rossi, Nicky Hayden, Casey Stoner and Marc Marquez.

Rumours in recent weeks emerged from the paddock suggesting Repsol could be set to end its association with Honda in 2021.

It was said energy drinks giant Red Bull would take over as a title sponsor, though the company's branding already features prominently on the RC213V as a secondary partner.

Red Bull is also currently the title sponsor of the factory KTM squad, and counts Marquez as one of its most high-profile athletes.

Autosport can now confirm Honda and Repsol are set to continue its partnership, with a new two-year deal to run through to the end of 2022 imminently. 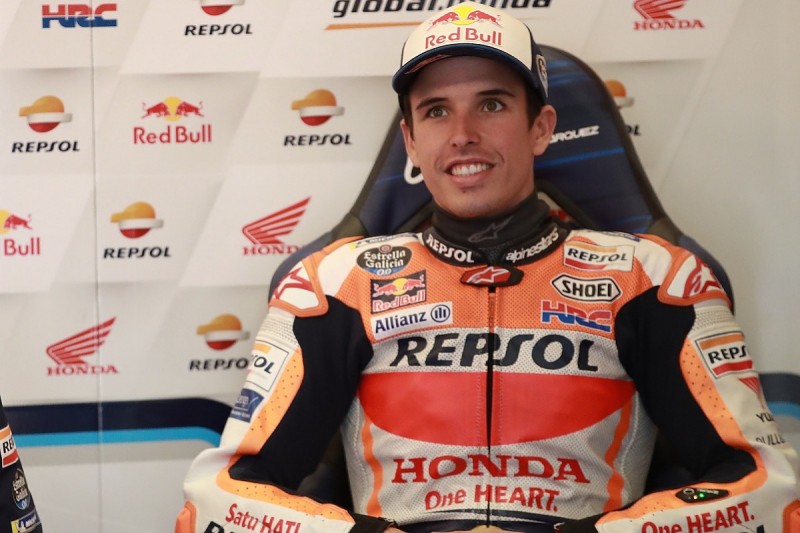 Honda has endured a tough 2020 campaign, with reigning world champion Marquez out of action since the Spanish Grand Prix owing to an arm injury.

Marquez will continue to watch from the sidelines at this weekend's Aragon GP, with HRC test rider Stefan Bradl set to deputise once more.

Though his chances were remote should he have staged a comeback this weekend, Marquez's continued absence means he now mathematically cannot win the 2020 MotoGP title.

HRC's top runner is currently LCR's Takaaki Nakagami on the year-old Honda in fifth in the standings, 34 points off the championship lead.

In other sponsorship news, the Tech3 squad is set to lose its Red Bull sponsorship for the 2021 season.

Herve Poncharal's outfit took on the Austrian brand when it became KTM's satellite squad, having previously been backed by Monster Energy when it ran Yamaha machinery.

Tech3 will continue to field KTMs next year, though it is unclear if this loss in sponsorship will force the team to look to tying up with another manufacturer in 2022.