Lin Jarvis says there was no "consensus" within Yamaha that continuing with Jonas Folger as its MotoGP test rider was the "right solution", despite Folger's claims he had a contract

Ex-Tech3 rider Folger (pictured below) joined Yamaha's new European test team at the start of this year, but only took part in a handful of outing and was dropped last month despite still apparently being under contract for 2020.

Yamaha moved to set up a European test team to fall in line with its rivals, having previously only had a Japanese-based outfit.

But team boss Jarvis admits there was no unified opinion at Yamaha that having a European test team headed by Folger was the way forward, and that the outfit was "not totally committed, not totally organised".

"We decided in Sepang after making our final planning for next year what shall we do for the other test rider, for the non-Japanese test rider," Jarvis said. 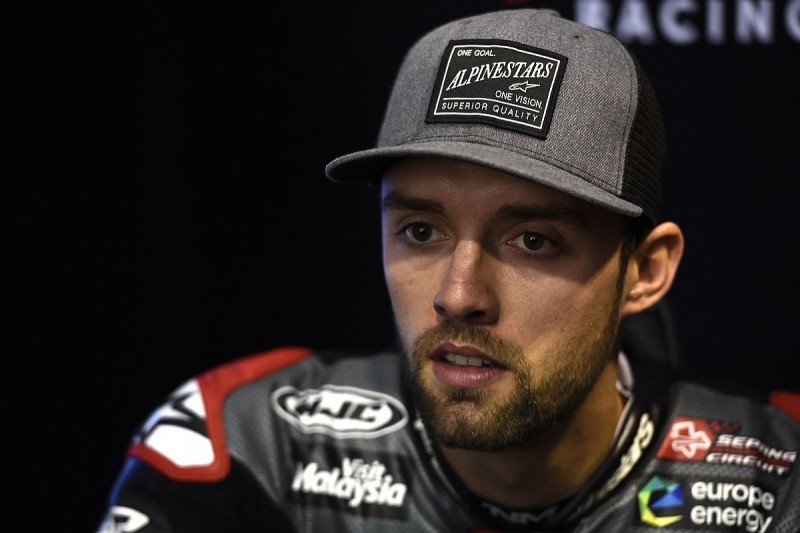 "And looking at our experiences of the last year, we decided for our own reasons we would not run with Jonas for next year because we didn't have the consensus among everyone in the group that this was definitely the right solution for us."

Jarvis says it is not the case Yamaha won't have a European test rider in 2020, as it needs a "fast rider" to "bridge the gap" in terms of feedback between the Japanese-based test team.

He says Yamaha will also ditch having two separate test teams in favour of one unified unit going forward.

This will be the Japanese outfit headed up by Kohta Nozane and Katsuyuki Nakasuaga - plus the incoming European rider - which will carry out test days in Japan and Europe.

"Next year is a very important year for us in developing certain technologies, especially on the engine," Jarvis added.

"So, one of the problems we found last year was the way we were testing in Europe with a group of people was different to what they were doing in Japan with another group of people. 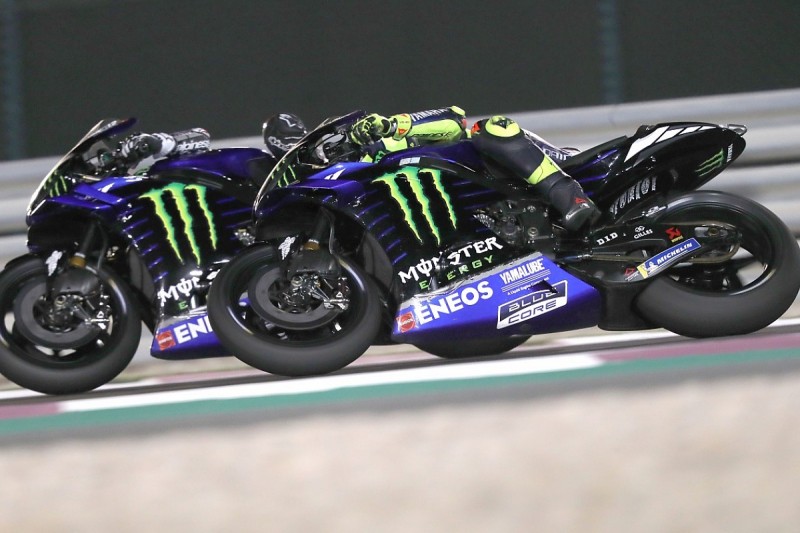 "So, it was difficult to compare the same information, the same feedback, the same interpretation because you had different methods of working, different ways of approach.

"So, frankly what we decided for this coming year was we would use that same test team - so it will be the Japanese team, they will do the European testing as well.

"It's not like European testing team and Japanese testing team. It's a testing team, which will travel to European circuits to do what they need to do and also in Japan."

Ousted KTM rider and former Tech3 runner Johann Zarco was set to take over from Folger at Yamaha's test team, but this deal fell through when Zarco joined LCR Honda in place of the injured Takaaki Nakagami for the final three races of '19.

Originally, Zarco was meant to be paired up with Valentino Rossi's outgoing crew chief Silvano Galbusera.

Zarco will return to the MotoGP grid next year with Ducati at the Avintia squad.