Aleix Espargaro says his MotoGP Austrian Grand Prix was “one of the best races of the season” as he finished sixth despite feeling he lacked the ultimate pace to challenge.

The Aprilia rider struggled all weekend at the Red Bull Ring and had to go through Q1 in qualifying for the first time since the Austin weekend at round four.

Eventually qualifying ninth, a front holeshot device issue dropped him to 12th at the start before he ultimately ended the race in sixth.

The result meant he is now 32 points off championship leader Fabio Quartararo, who finished second to race-winner Francesco Bagnaia.

Espargaro said although he “lost a lot of time” with his start problem, it had no real bearing on his race as he simply wasn’t quick enough to keep in the podium fight.

“I didn’t engage the system of the [front] fork,” Espargaro explained when asked what happened with his holeshot device at the start.

“It happened already [on Saturday], it happened again in the race. I couldn’t engage it. I was very angry and I lost a lot of ground.

“Without this system, the power delivery and everything is wrong.

“I knew I had the soft [tyre] so I pushed like hell and I recovered a lot of ground in the first two, three laps. 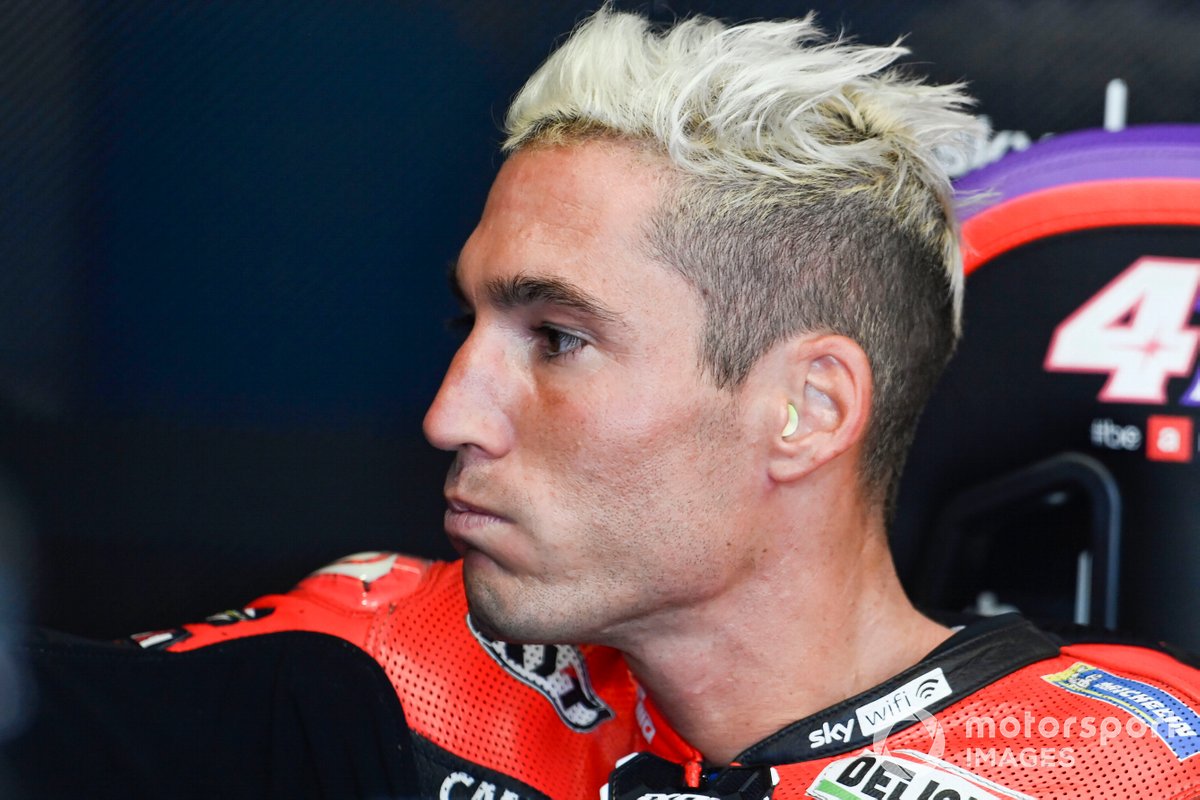 “I did, sincerely, one of the best races of the season because I didn’t have the pace of Pecco [Bagnaia], Fabio and until lap 15 I was with them.

“I did many 1m29s, I was riding over the limit every corner and I made zero mistakes.

“So, sincerely I’m very proud about the race I did. And then I destroyed the tyre, I had a lot of spin on the straights and then I lost the places to [Luca] Marini and [Johann] Zarco.”

Espargaro’s issues in Austria stemmed from the change by Michelin to a stiffer rear tyre carcass to meet the demands of the Red Bull Ring’s hard acceleration zones.

This robbed him of grip on the centre of the tyre, which then meant he struggled to get his Aprilia to stop on the rear-end into corners and led to him ‘destroying’ his rubber in the race.

“I tried everything, I moved the weight, I moved the engine all weekend, I made the bike longer, a lot lower,” Espargaro said of his quest to find rear grip.

“I tried everything, but this bike didn’t like the apex. I braked like an animal all race, I don’t know why I didn’t make any mistakes. 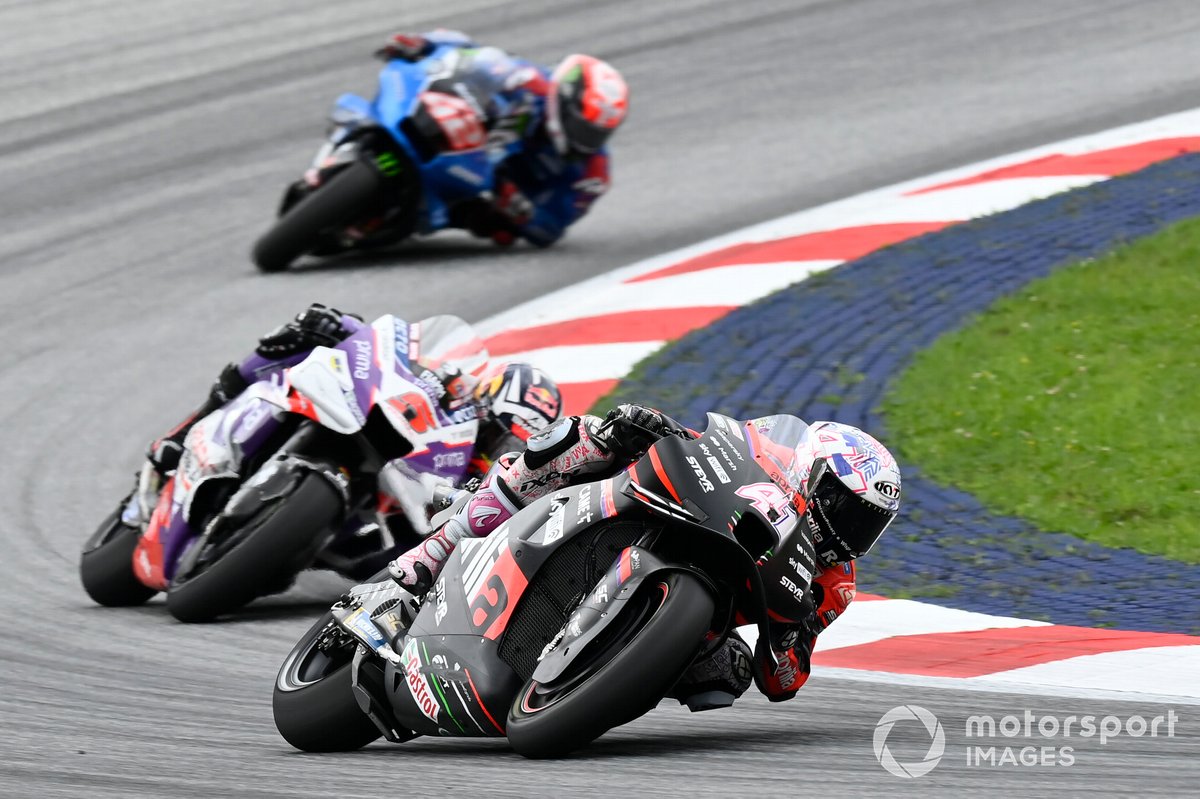 “The ideal scenario would be to have the best tyre of all. I don’t think that with the other carcass I would perform better here.

“Definitely, a little bit better yes, because on the centre of the tyre I didn’t have any traction because this carcass is too hard for us.