The 15-time premier class grand prix winner has been with Ducati for the last eight seasons and has won 14 times with the Italian manufacturer, finishing runner-up in the championship three times on the bounce between 2017-19.

But the relationship between Ducati and Dovizioso has soured in 2020 and the Italian will take a sabbatical in 2021, having announced his exit from the Bologna manufacturer in August.

Dovizioso has been reticent to say anything about the fractured relationship between himself and Ducati leading to his decision to quit, but offered a glimpse when he noted he is happier with what he has achieved "than some people in Ducati".

"Very, very positive," he noted when asked to reflect on his eight years with Ducati.

"But I remember very well. So, yes, I'm so happy about that.

"For sure we couldn't win the title and that was the perfect situation, but I'm happier than some people in Ducati and that's something I'm really disappointed about because we didn't celebrate and we didn't live the special three years we did in a normal way. 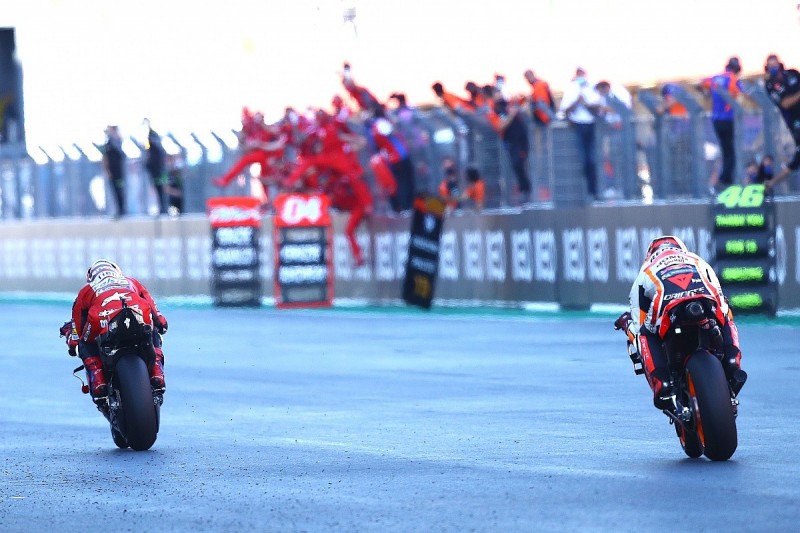 "That's something I'm not happy about. Every situation can affect the decision and the reason why we are in this situation."

Dovizioso finished sixth at Portimao on Sunday, which secures him fourth place in the final 2020 riders' championship.

This was his goal ahead of the final round, but a result he doesn't feel is "important" given his pre-season aim of the title and he feels "light" now his Ducati tenure is over.

"At the end with the feeling I had in this season, to finish fourth is another confirmation my approach and my mentality about the championship works," he said.

"But the feeling was not good to really fight for the championship, so [I'm] disappointed about that.

"I will miss a lot of things because I have a really good relationship with some people inside Ducati, my crew. 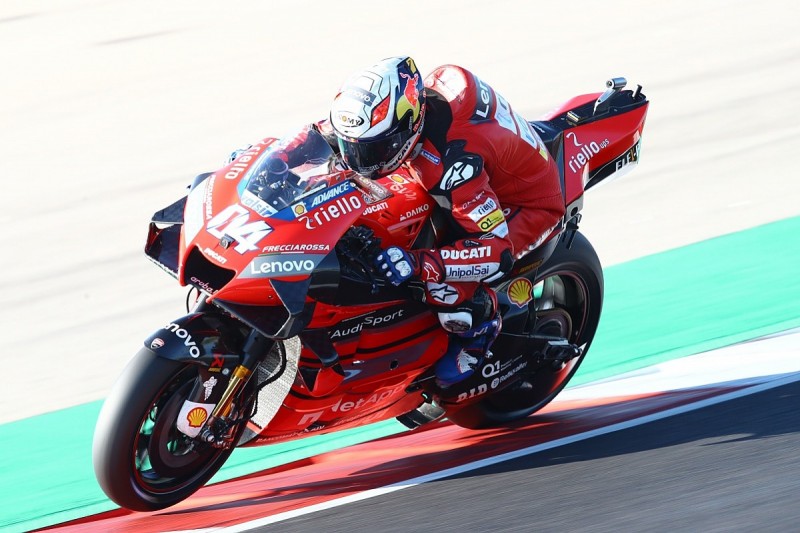 "That is something I never had in my career because when you live eight years with some people, you make some nice victories, the relationship becomes very, very nice.

"I will miss a lot of things, but in another way I'm also feeling light in this moment because there is something I don't like that much in this situation.

"To finish this situation, I feel light, I feel OK. I don't feel I want to continue in this condition."