MotoGP will continue to have six manufacturers on its grid through to 2026 after Aprilia became the final marque to sign a new five-year agreement with Dorna Sports.

After quitting the premier class in 2004, Aprilia returned to MotoGP in 2015 as a factory entrant running in conjunction with Gresini Racing.

This partnership has continued through to 2021, though the current agreement between Aprilia and Gresini expires at the end of this season – with the latter confirming its return to independent team status late last year.

There was little doubt about Aprilia extending its stay in MotoGP, with its strong start to 2021 aboard its new RS-GP vindicating the resources being spent on the project.

Aprilia has floated the idea of supplying bikes to a satellite squad in 2022, but so far the press release confirming its stay in MotoGP only mentions a factory team entrant.

“I am obviously happy about this agreement,” Aprilia CEO Massimo Rivola said.

“From next season, we will be participating as Aprilia Racing Factory Team.

“This opens up new and hopefully great opportunities and we will need to manage many additional responsibilities. 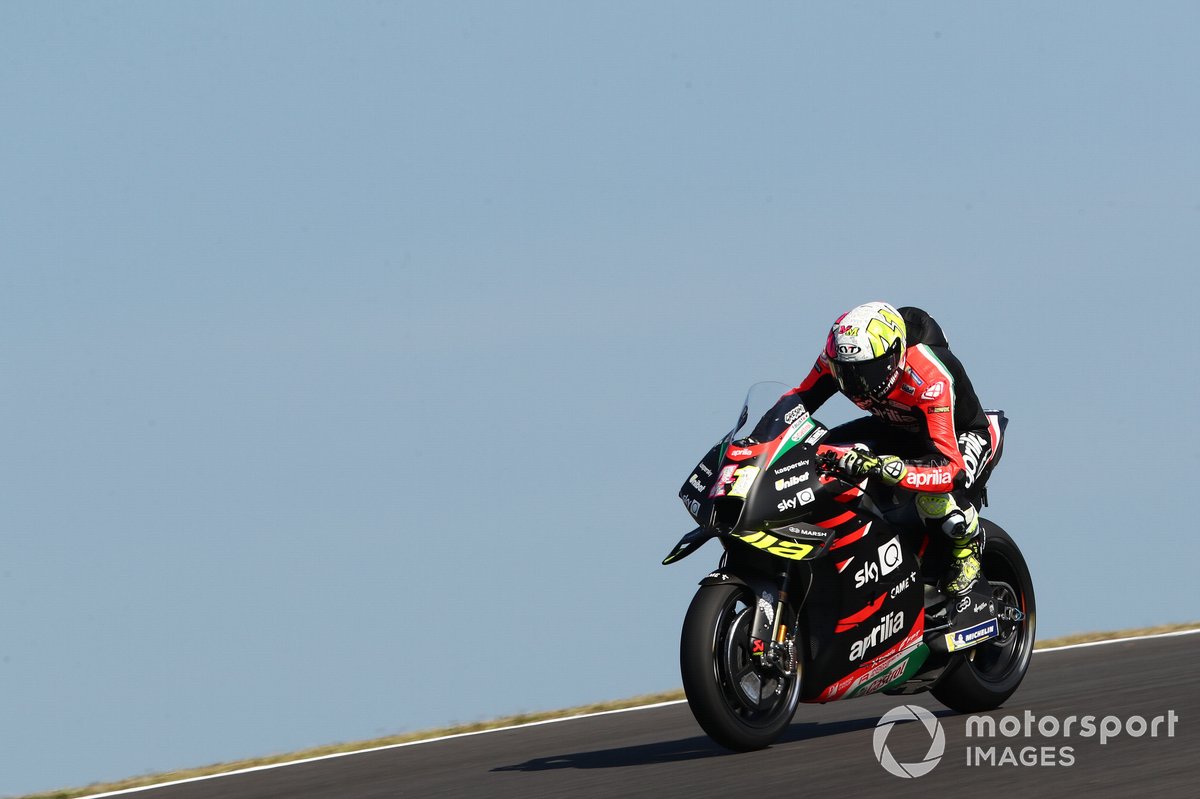 “It is a natural step that we are taking just as we are beginning to see the first positive signs from the hard work we’ve done in Noale, first and foremost on our structure, and consequently on our beautiful RS-GP bikes.

“At this time, our thoughts and gratitude go to Gresini Racing, who have accompanied us in these years.

“In heartfelt memory of Fausto, I wish the team and all its staff the best success for the coming seasons.”

“We are excited to continue this association with the Italian manufacturer in a project that has set many fascinating goals, not just in racing performance, but in overall technical excellence of the championship.”

Earlier on Thursday Gresini Racing announced the late Fausto Gresini’s wife Nadia Padovani had taken over ownership of the outfit and has become its team principal.

Aprilia currently sits fourth in the constructors’ standings, with Aleix Espargaro sixth in the riders’ points after three-successive top 10 finishes from the opening three rounds.