Andrea Iannone believes Suzuki "can't hide" its race pace deficit relative to its MotoGP rivals, admitting he "suffered too much" on long runs despite his rapid Qatar test times

Iannone was third on the opening day of running at Losail, and topped last Friday's session before having to miss the final day due to illness.

He insisted his Friday pacesetting time meant little to him as he is still struggling with the same issues over race distances as he did last season and with a lack of power.

"I'm not some rookie who gets excited by finishing a day fastest; we are here for different reasons," said Iannone.

"My goal remains to fight for important positions. I am being honest, and I don't want to take the piss. Being the fastest rider doesn't count for anything, we need to understand what will happen on the race weekend.

"I'm calm because at the moment I can ride the bike pretty well, but in the race simulation we can't hide - we suffer too much, like we did in 2017.

"This is because the bike gets nervous when the tyre drops, especially at the front. This is why we still have to work on some aspects. I am happy with our speed, but not 100% satisfied.

"We have limits, on the straights we have a lot of trouble overtaking, for example. We are slow. This is something we need to fix ahead of the race."

Rins: The package is perfect 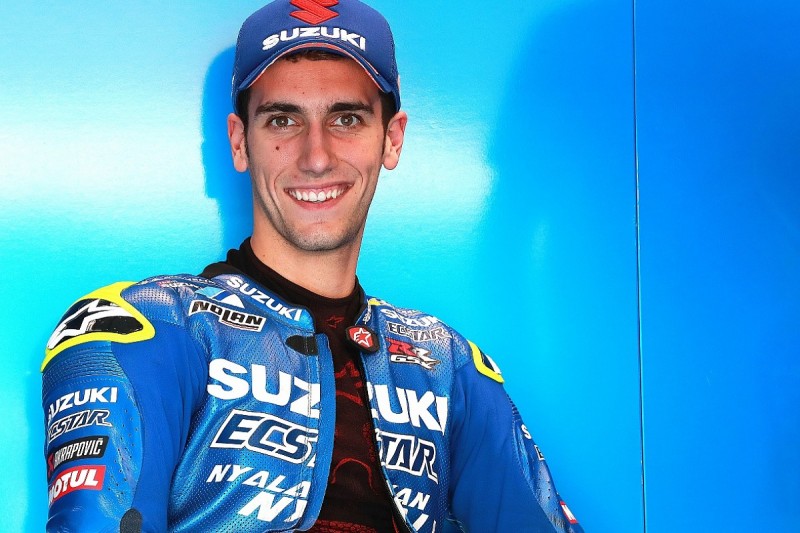 Team-mate Alex Rins, on the other hand, encountered no such issues during the Qatar test, even saying it was "one of the best pre-seasons" for Suzuki.

Ending the Qatar test seventh overall, Rins was pleased with how the bike performed over race distance and branded the GSX-RR as "perfect" after Saturday's running.

"I think this pre-season was really good for us," he said. "In Malaysia and Buriram we were trying many new parts that they [Suzuki] bring to these tests, and Qatar was a little bit to confirm everything works.

"And is like that, that was three really positive days in Qatar testing everything. I did a small race simulation, and also the rhythm, the pace was quite good. So I think this is one of the best pre-seasons for us.

"They worked really hard this pre-season in Japan to try to create a competitive bike, and I've just been on the bike trying to do my maximum, do the laps at full gas, and I think that we found something.

"I'm confident with the bike, the package I think is perfect."