Alex Marquez: Marc won't tell him much in MotoGP adaptation

The younger Marquez brother - who replaces the retired Jorge Lorenzo in 2020 - made his first outing as a Repsol Honda rider in the Jerez post-season test last year, after riding for the customer LCR squad at Valencia.

But the reigning Moto2 champion Alex says that his team-mate has already indicated he isn't keen to give much away that can help with his transition to the tricky-to-ride RC213V.

"It's special to be on track with all the riders," commented Alex Marquez.

"You try to learn as much as possible from them.

"I was lucky enough to run with Marc for two laps, it's special and strange.

"But with time everything will become normal. 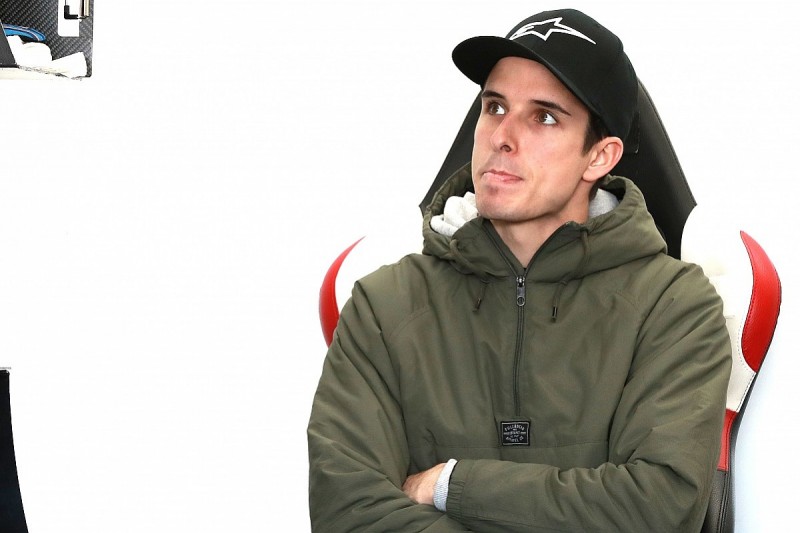 "We have had conversations like brothers do, questions or doubts that I have about the category.

"But he already said he won't tell me many things, that he's seen I'm quick in some corners.

"One thing is what you are told and it's another thing to do it.

"In the end, having a lot of information is worse. Everyone has to make their own way."

Marquez spent both the Valencia and Jerez tests using the 2019-spec Honda on which his elder brother secured a sixth MotoGP title.

The bike was repeatedly criticised by LCR man Cal Crutchlow and Jorge Lorenzo - who Alex Marquez replaces - for being difficult to ride, but Alex Marquez said his lack of experience on MotoGP machinery made it hard for him to verify such claims.

"I'm trying to understand what I need to go fast, to evolve as a rider. 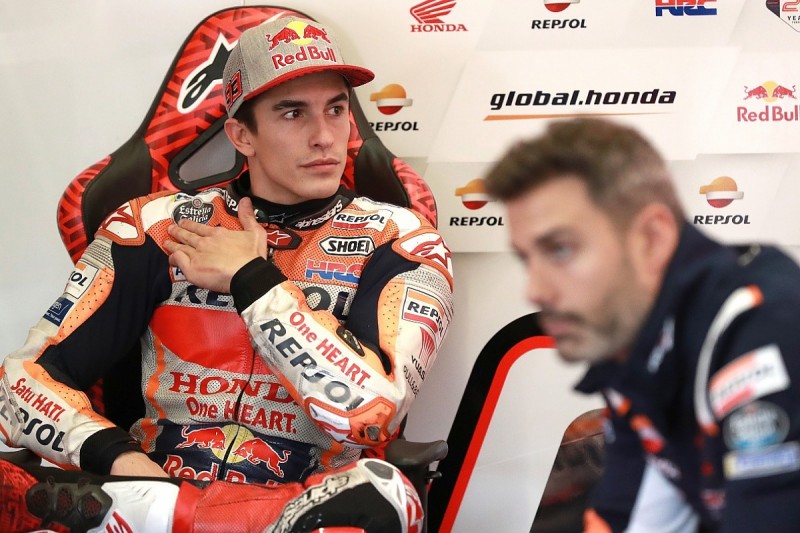 "I have to improve in all areas, especially on one lap.

"They say the Honda is a critical bike, but I have to adapt.

"When I try to find the limits the problems will come out and I will be able to say if it is [critical] or not.

"The evolution [of the bike] this winter is the responsibility of Cal and Marc. Honda knows what they have to work on. In Malaysia there will be a more defined bike."

The 23-year-old also insisted that he isn't in any way daunted by the scale of the challenge that lies ahead of him as a full-factory Honda rider.

"Like with any opportunity, you always have to represent the team in the best way," said Marquez.

"I have zero pressure, I can be myself and try to evolve.

"I will do that from the beginning."