The 2022 MotoGP season returns to action after a five-week break this weekend at Silverstone for the British Grand Prix. Here's how you can watch.

The championship has been on hiatus since last June's Dutch Grand Prix at Assen, with the summer break extended by two weeks due to the cancellation of the Finnish Grand Prix that was due to take place on 10 July.

Reigning world champion Fabio Quartararo comes into the British GP leading the standings by 21 points, after he crashed out of the Dutch GP and Aprilia's Aleix Espargaro recovered to fourth having been dropped to last in the collision with the Yamaha rider.

PLUS: Why a Suzuki refugee feels he deserves MotoGP's toughest challenge

Quartararo - last year's British GP winner - has been handed a long lap penalty for the incident, something he raged against back in June.

Ducati's Francesco Bagnaia won the race at Assen, but comes to Silverstone mired in controversy after he was involved in a drink/driving accident while on holiday in Ibiza last month.

During the summer break, Honda announced it has signed Suzuki's Alex Rins to a two-year deal to join the LCR squad from 2023 replacing Gresini-bound Alex Marquez. 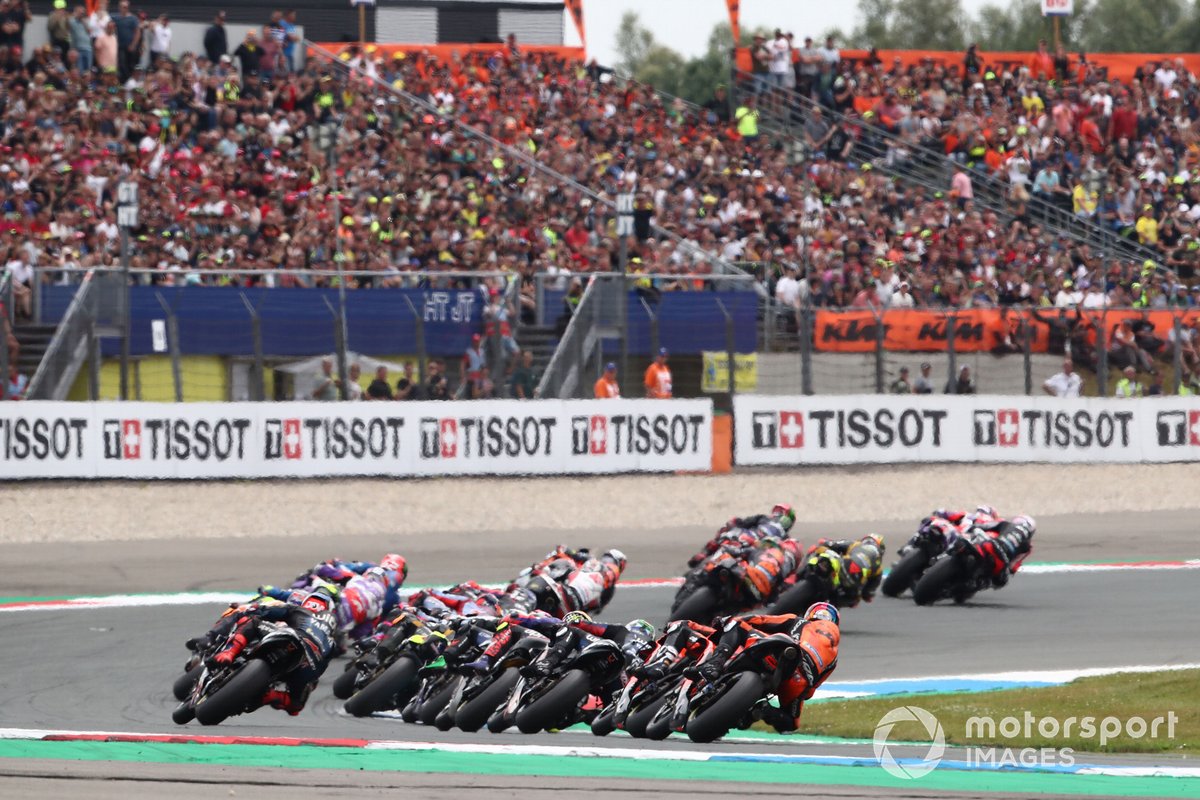 What is the MotoGP British Grand Prix?

The British Grand Prix is the 12th round of the 2022 MotoGP season and takes place at Silverstone, which has been Britain's MotoGP home since 2010 - missing just one year in 2020 due to the COVID-19 pandemic, while race day in 2018 was cancelled due to track issues in rainy conditions.

This year's British GP has been moved to an earlier slot on the 5-7 August instead of its traditional bank holiday August weekend slot at the end of the month.

What time is the MotoGP British Grand Prix?

The British GP will be run over three days from Friday 5 August to Sunday 7 August.

Qualifying takes place at 2:10pm, with the 15-minute Q1 session up first. The 15-minute Q2 session will take place directly after at 2:35pm BST.

Warm-up for the MotoGP class will take place at 9:40am BST on Sunday morning.

The 2022 British Grand Prix will take place on Sunday at 1pm BST and run for 20 laps. 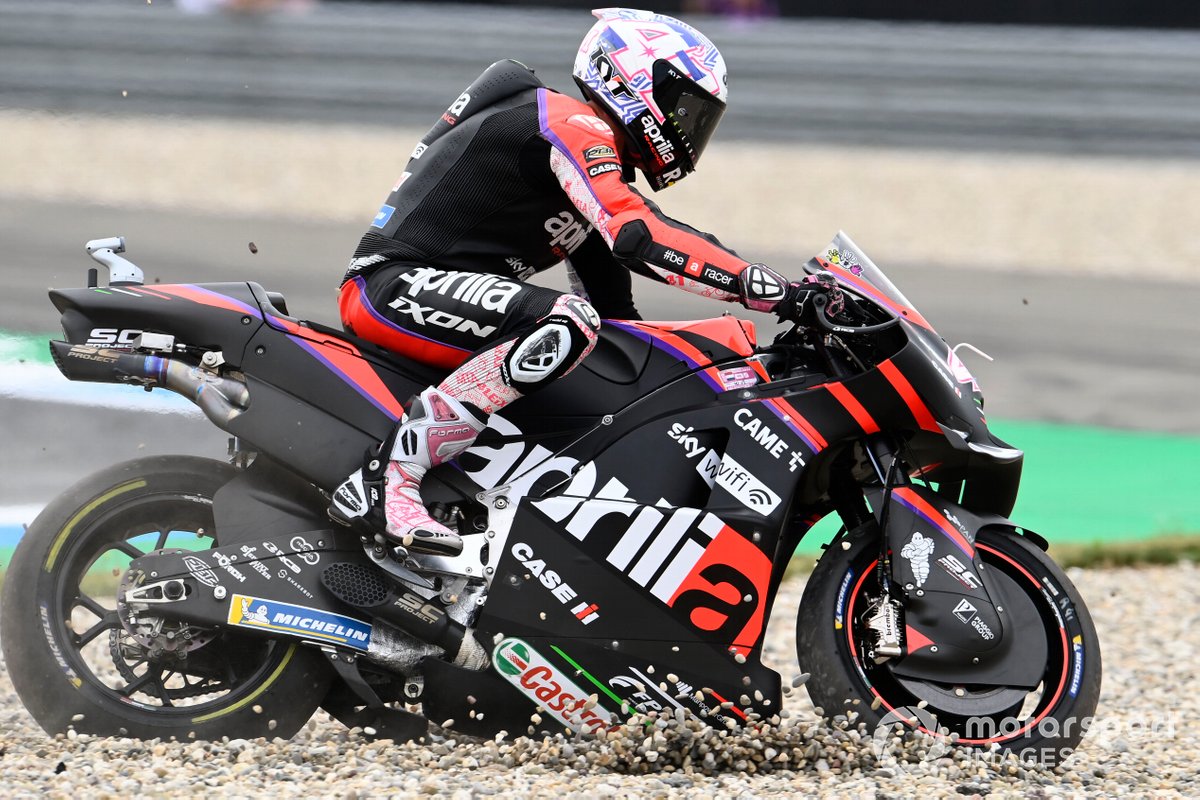 How can I watch the MotoGP British GP?

The 2022 MotoGP British GP will also be broadcast live on free-to-air television in the UK on ITV.

Only race day will be shown live across ITV4 and the main ITV channel on Sunday 7 August.

ITV's coverage will be fronted by Matt Roberts, and is the second race to be shown live on terrestrial television in the UK in 2022 following June's German GP.

No more MotoGP races are scheduled to be shown live on free-to-air television in the UK in 2022.

Will there be highlights of the 2022 MotoGP British GP?

ITV4 in the UK will air highlights of the MotoGP on Monday on ITV4 at 8pm. BT Sport will have regular race replays of the British GP. Check your TV guide for the next showing.

Who has won the MotoGP British Grand Prix at Silverstone the most?