MotoGP is preparing for its penultimate round of the 2020 season, with the title potentially set to be decided at the Valencia Grand Prix

After securing his maiden MotoGP race win in last weekend's European GP, Joan Mir moved 37 points clear at the top of the riders' standings and can seal the 2020 title if he finishes on the podium in the Valencia GP.

While six riders still remain in the title hunt mathematically, Mir appeared to take a decisive step towards the world championship as he aims to become Suzuki's first world champion since Kenny Roberts Jr in 2000.

Despite a potentially decisive twist in the MotoGP title tussle, all attention has turned away from the front-runners following a busy week off-track.

On Tuesday Honda confirmed Marc Marquez will remain for the rest of 2020 to recover from his broken arm as he focuses his rehabilitation on preparing for next season.

Another rider who won't be on the grid is Andrea Iannone, albeit for a very different reason, with the Italian after losing his anti-doping appeal at the Court of Arbitration for Sport.

Andrea Dovizioso will also not be on the grid in 2021, again for an entirely different reason, as the Italian opts to next year before aiming to return to action in 2022. 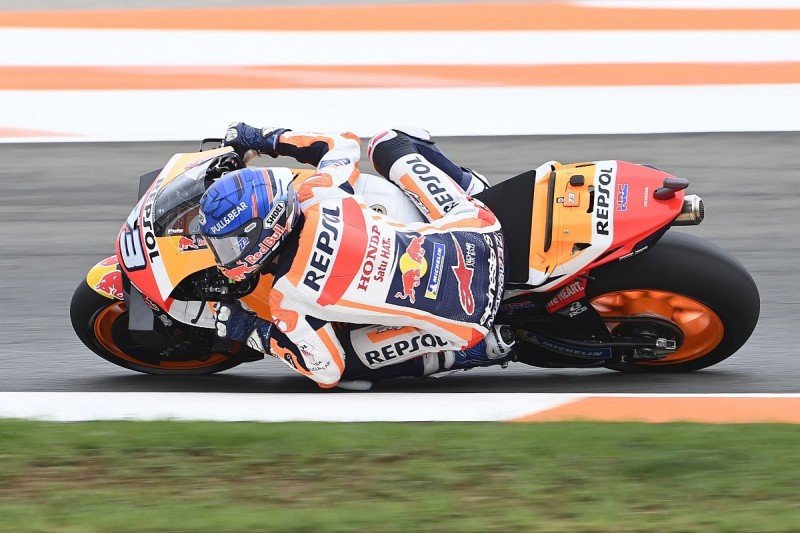 Q2 is the pole position shootout which decides the order of the front four rows, with the rest of the grid organised on Q1 times, for the 27-lap Valencian GP on Sunday.

Moto2 and Moto3 are also in action during the Valencian GP. 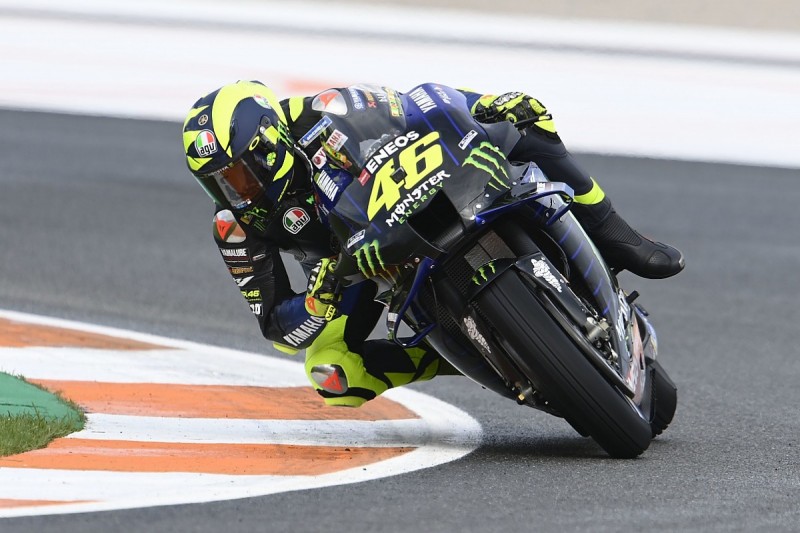 How can I watch the Valencian MotoGP?

BT Sport's live coverage of Sunday's action starts with the warm-up sessions at 08:00am, taking it from the world feed, before switching to its own broadcast at 09:30am for the pre-race show ahead of the Moto3 race.

Can I stream the Valencian MotoGP?

Viewers in the United Kingdom can also stream the Valencian GP by purchasing a video pass from MotoGP.com. A one-off video pass, which lasts until the first race of the 2021 season, costs £9.01p.

Weather forecast for the Valencian MotoGP

Valencia is set for dry but cloudy conditions throughout the weekend, with a small chance of rain on Friday and Saturday before dry conditions on Sunday. Highs of 21 degrees Celsius are forecast on race day, making it the same conditions as the first Valencia race last weekend.