© 2020 Autosport.  All rights reserved.
Previous / Savadori replaces Smith in Aprilia MotoGP line-up
Next / Espargaro "hates" how he had to overtake in Teruel GP

KTM's Pol Espargaro says "in part I owe" his fourth place in the MotoGP Teruel Grand Prix to Tech3's Iker Lecuona after using his set-up for the second Aragon race. 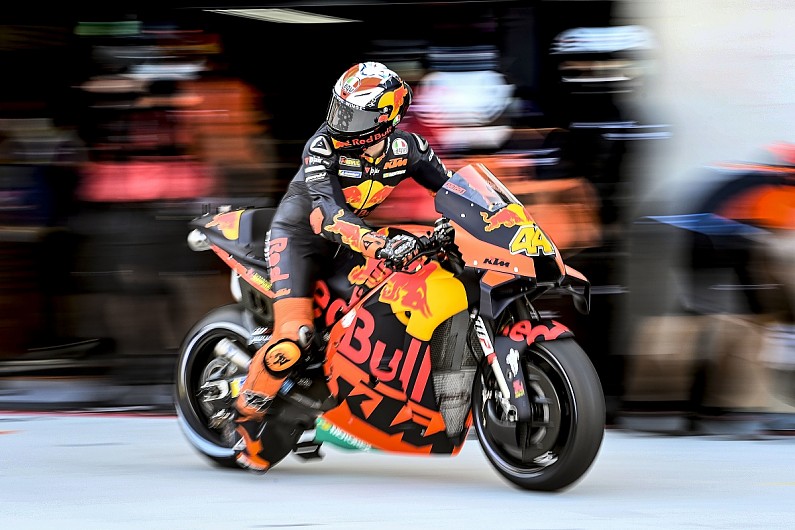