Honda has confirmed reigning MotoGP champion Marc Marquez will miss next weekend's Styrian Grand Prix as he continues his recovery from surgery on a broken arm. 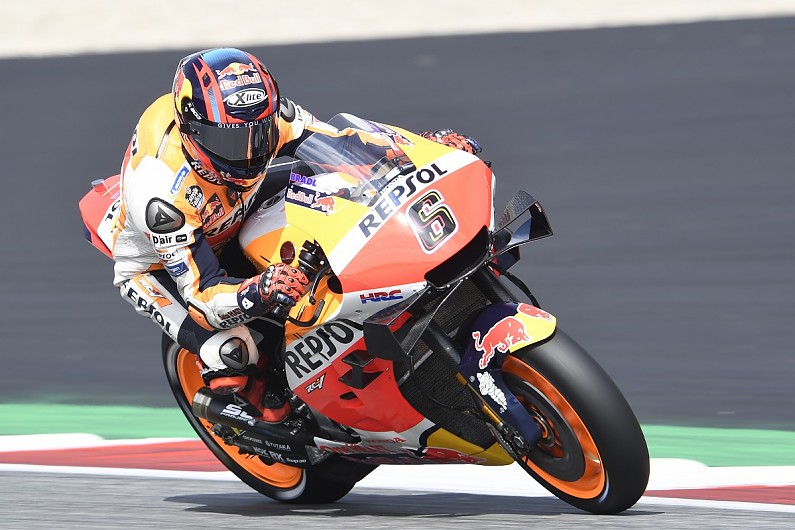