Ducati MotoGP rider Andrea Dovizioso says he is suffering "no strange pain" in his collarbone at Jerez just weeks after breaking it in a motocross accident. 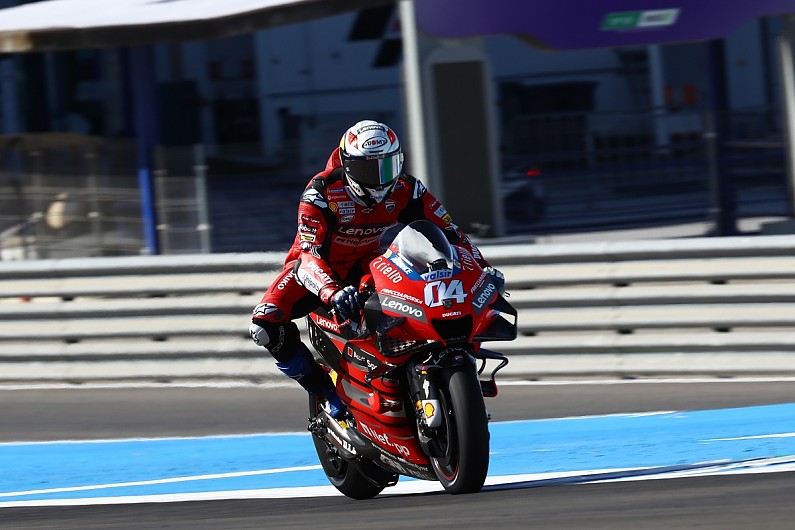