Valentino Rossi admits being in a coronavirus lockdown for the past two months has given him a more relaxed perspective on retirement as he deliberates his MotoGP future beyond 2020. 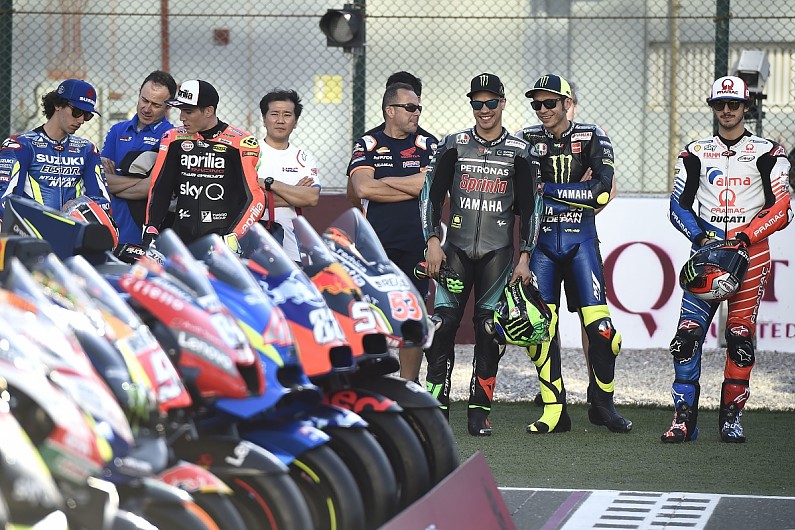 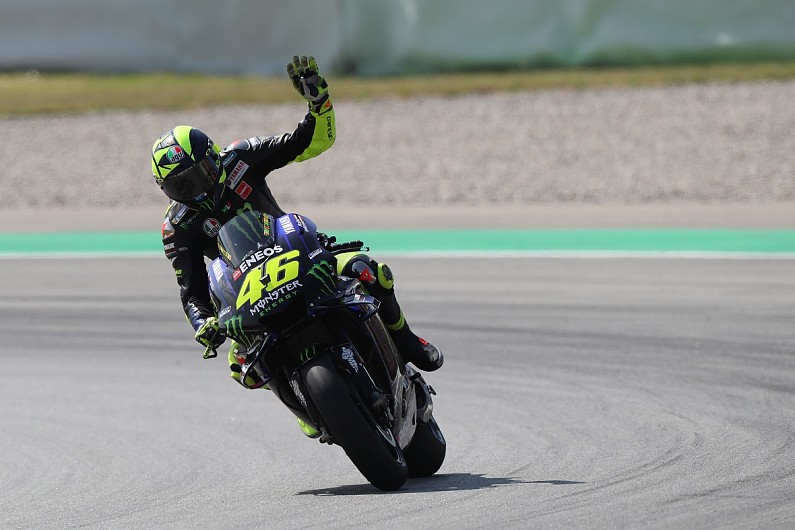