Jerez is in discussions to hold the first two rounds of the delayed 2020 MotoGP season on consecutive weekends at the end of July. 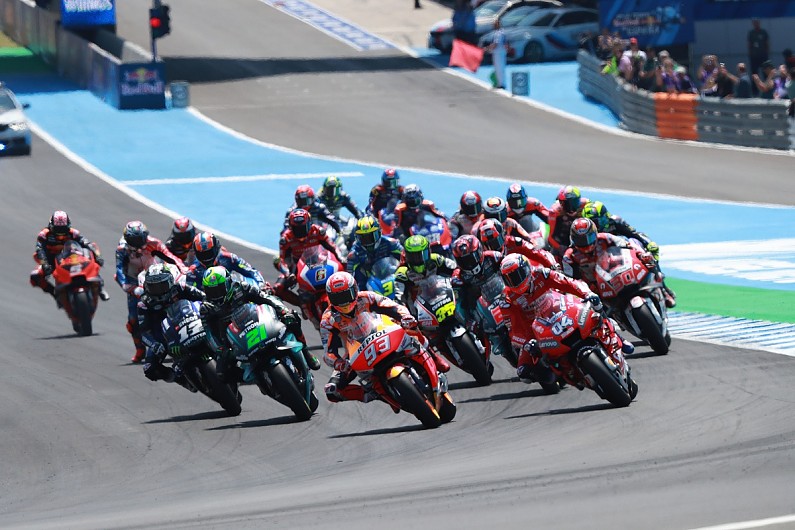