MotoGP has clarified its homologation rules for engines and aerodynamic fairings amid the coronavirus shutdown, with the cancelled Qatar race the point at which the rules are being enforced.

MotoGP's current technical regulations stipulate that engines and the first of two allowed aero fairings for all non-concession manufacturers (Yamaha, Honda, Ducati, Suzuki) must be homologated on the Thursday prior to the opening round of the season.

From that point, engine development for all bar KTM and Aprilia is frozen for the current season, while only one more aero design can be introduced.

However, with the coronavirus pandemic forcing the Qatar MotoGP race to be cancelled, it was thought that this rule would not apply until the new start date - which, at present, is the Spanish Grand Prix at Jerez on the weekend of 3 May.

MotoGP has now clarified this in a press release issued on Monday, stating that the original homologation date of 5 March now stands and all non-concession manufacturers must now submit engine and aero designs "as soon as possible" in the interest of "equality and fairness" during the current situation.

Only Honda was able to supply its sample engine parts for homologation in Qatar, while the rest could not "due to the extenuating circumstances". 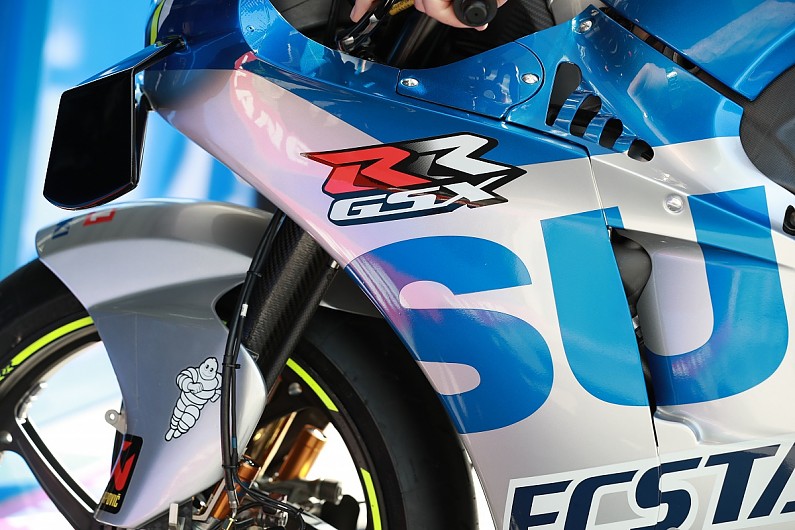 It is understood most of the non-concession teams had already taken a decision as to which engine specification they would use prior to the Qatar test.

The clarification of this rule means Honda will likely have to submit its 2019 aero package for homologation, after its latest version was found to be the cause of the '20 RC213V's cornering problems in testing.

While most factories have ceased operations for the time being due to worldwide country shutdowns, the statement makes clear that development on parts not subject to the homologation rules can still be developed as and when.

"The FIM, IRTA, MSMA and Dorna make every effort to focus on simplicity for both the manufacturers and the enforcement of the rules," part of the statement read.

"MotoGP™ has never considered a shutdown period in which all factories must cease any and all development for a set period of time, at any time of year, primarily due to the difficulty of policing such a regulation.

"Development on any other part of the machine not subject to homologation may therefore continue, as is the case during any season."