Johann Zarco had "tears in his eyes" as he requested an early end to his KTM MotoGP contract, according to the Austrian marque's motorsport boss Pit Beirer.

KTM announced on Monday, August 12 that Zarco, who had initially penned a two-year deal with the Mattighofen-based squad, would leave at the end of the current season.

Beirer described Zarco's decision as "understandable" but also "super-sad" after the move was agreed in a meeting at the Red Bull Ring.

"Johann came to me and Mike Leitner on Saturday evening, he wanted an appointment with us.

"We were a bit surprised, because the time was a bit unusual for a short briefing.

"And there he sat in front of us, really tense and with tears in his eyes, saying that at the moment he can't handle it anymore and he wants to get out of the contract.

"There wasn't much room to discuss anything.

"His decision was so firm and so clear and actually sad. 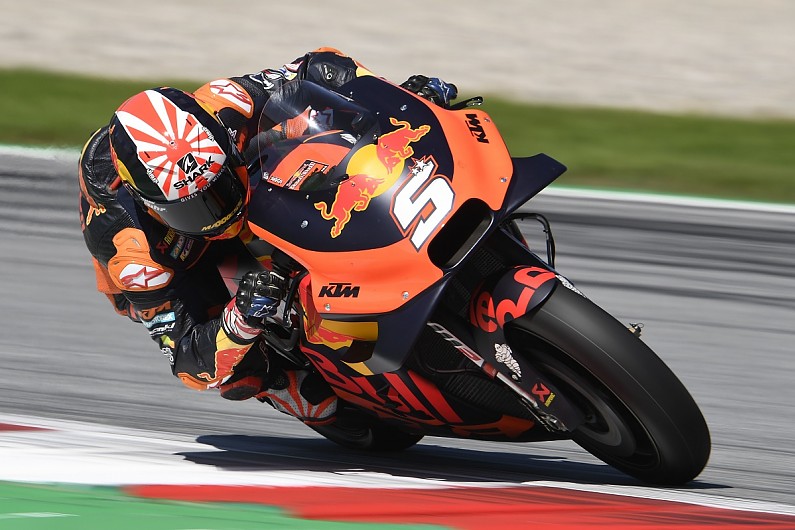 "For us the moment was actually super-sad, but it was also our wish to help him to get out of this situation and not to burden him even more.

"As a person and as a guy, how he sat there, it was really cruel to watch. On the other hand it is understandable from a sporting point of view.

"He sees himself with us in a valley where he can't get out any more, and now he just wants to realign himself."

Zarco wrote on his Instagram account that leaving KTM was a "hard decision" but that he wanted to be able to compete "with [a] smile, racing for podiums".

Speaking to MotoJournal, he added: "I wanted to do it in the purest way: first, put an end to my KTM contract, then look for something else.

"My front row in Brno showed me that I still had the speed.

"I want to stay in MotoGP and I'm working on it.

"There should be some progress in Silverstone."

Beirer admitted the timing of Zarco's pending departure was "extremely bad" because of the nature of MotoGP's two-year contract cycles.

Test riders Dani Pedrosa and Mika Kallio are among the potential candidates to take Zarco's ride as they are already part of the squad, as well as Miguel Oliveira who is in the KTM stable riding for the satellite Tech 3 KTM team.

"The time to find a new rider here is not really the best," Beirer said.

"There is no big masterplan with new names either, but at least there is a new version.

"We decided to start the new application deadline today.

"It will last until November 19 in Valencia [the season finale], so we're looking forward to top riders from all over the world to applying for the MotoGP ride." 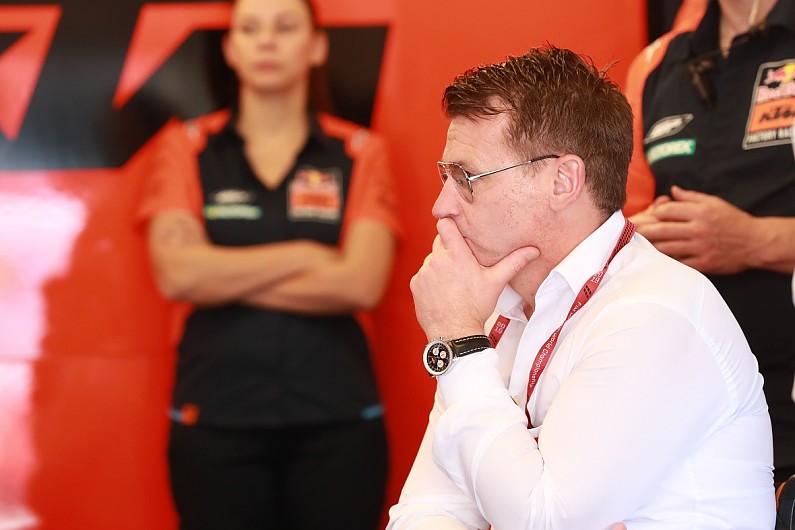