MotoGP championship leader Marc Marquez believes "nobody will remember" his last-corner Austrian Grand Prix defeat to Andrea Dovizioso if he goes on to secure the 2019 riders' title. 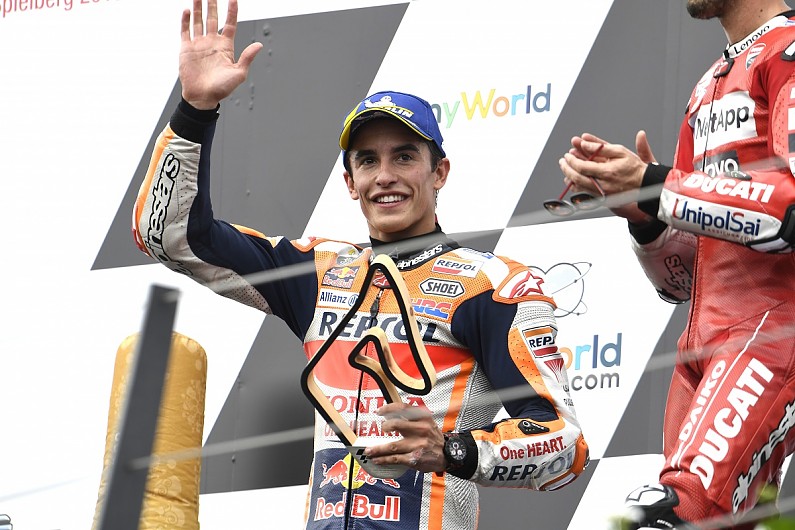