KTM rider Pol Espargaro believes the addition of Tech3 to the manufacturer's MotoGP stable will allow it to "double or triple" its development rate. 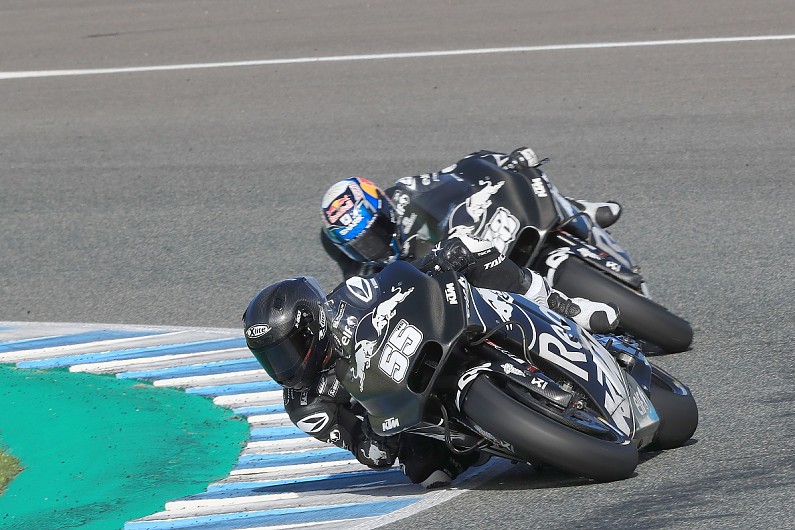