Yamaha's Maverick Vinales reckons a "really important" adjustment to his riding style helped him to go fastest in qualifying for the MotoGP race at Misano. 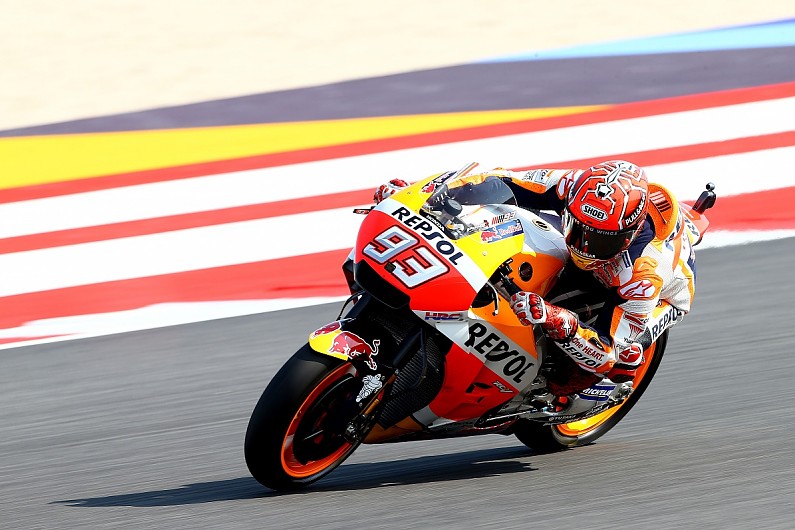