Big strides for Moto3 graduate Jack Miller, rapid Ducati times and the debut of Aprilia's new engine featured as MotoGP teams rounded off 2014 at Jerez and Sepang this week.

While the majority of outfits wrapped up their running the official tests after the Valencia Grand Prix earlier this month, Gresini Aprilia, Ducati, Suzuki, Avintia and Forward joined World Superbike teams to run at Jerez on various days from Tuesday to Thursday.

Miller completed 120 laps across the three days, with the only incident a small crash on Friday morning. His best time was a 2m02.9s on the final day.

"In general I was really happy with how the bike went," said the 19-year-old.

"Every time I get on it I feel more and more comfortable, and that means I'm getting faster and faster." 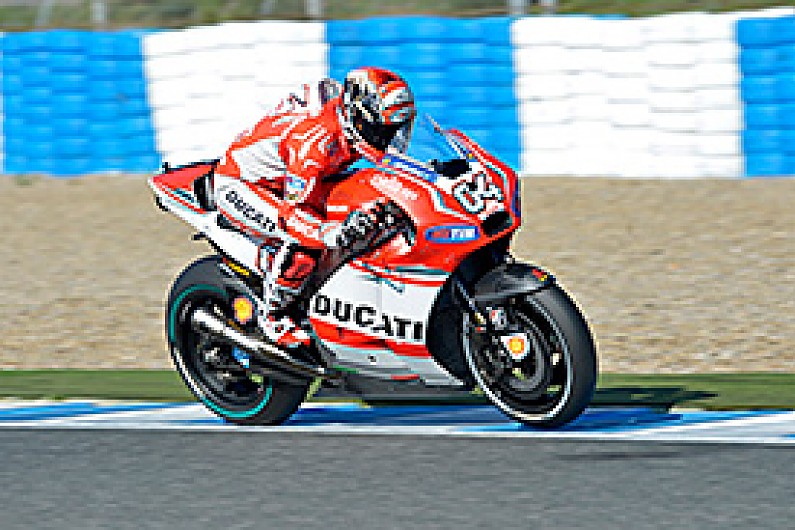 Dovizioso's 1m38.9s on Wednesday was a new record for Ducati at the Spanish Grand Prix venue.

"Even though I don't put a lot of importance on these days because many of our rivals were not here, it still gives you a lot of pleasure," he said.

"We were quick all day on used, hard and soft tyres, so this is even more confirmation that the bike has improved since mid-season.

"We went better than what we did at Jerez in the race."

"It has a lot of power but there is still a lot of work to do in terms of distributing it," said Bautista of the engine.

Bautista was 1.7s off the Ducatis' pace, with Melandri nine tenths further back. 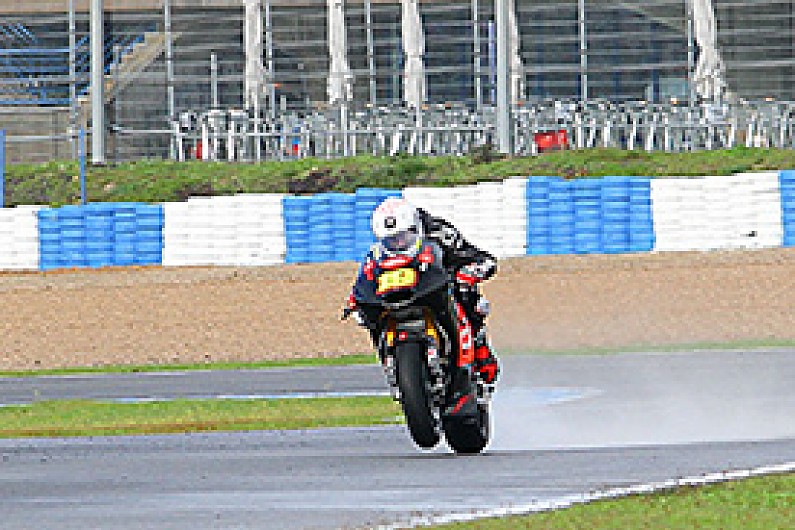 "The new engine had a few growing pains, which is normal in this phase, but we have already seen what its positive sides are and where we will need to concentrate on improving it," Melandri added.

MotoGP testing now stops until the first of the official 2015 pre-season sessions at Sepang on February 4-7, when the fourth day is reserved for Michelin tyre development with test riders ahead of the French firm replacing Bridgestone as control supplier in 2016.