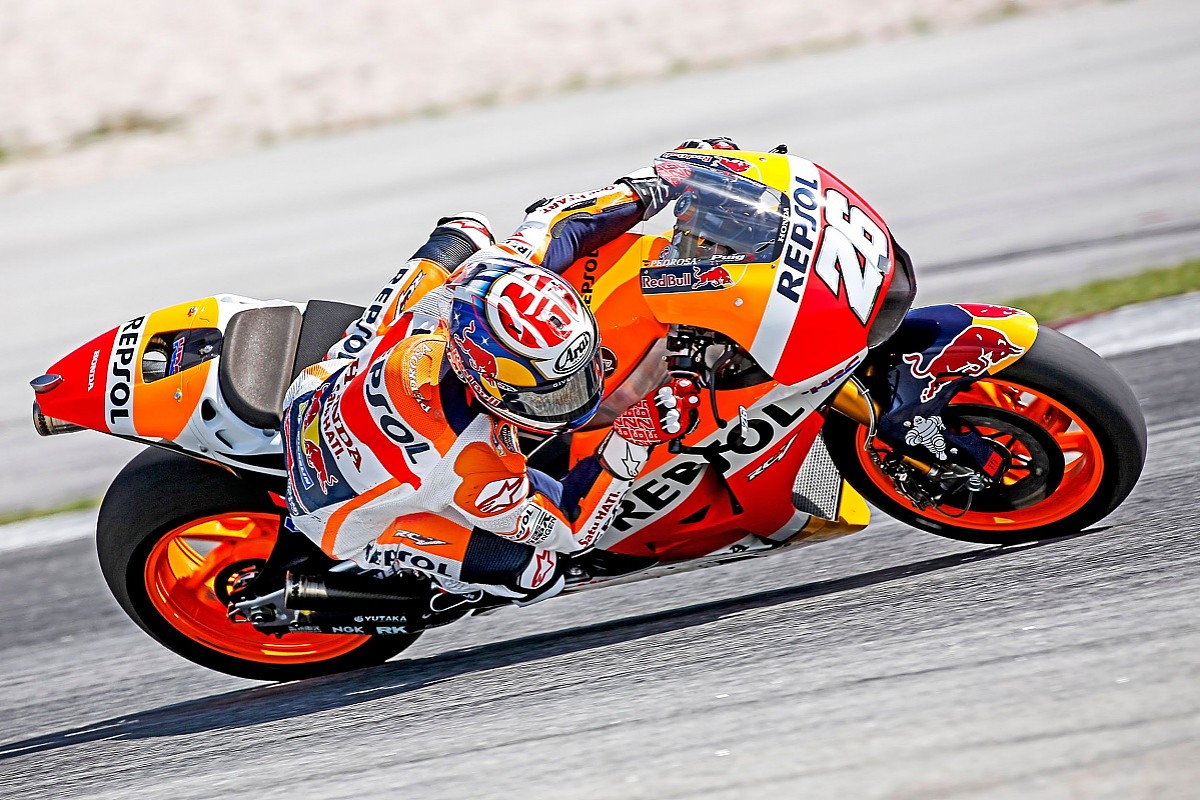 Now that the MotoGP season and testing is over, winter is a really important time for riders. You need to relax and recharge, and then make sure you are fit and ready to do it all again in a few months.

This is a little bit different for me this year because of the unfortunate crash in Japan in October, but anyway it was good to come back for the last race at Valencia and to start working at the first post-season tests for the 2017 season.

What you do in this time of the year is really important, to make sure you start testing and racing in full fitness, because MotoGP bikes are very physical to ride.

They have become more and more physical, because the weight has increased and the speed is increasing. The grip is increasing, too. Obviously the tyres are a big factor, and the shape of the tyre - the flatter the tyre, the heavier the bike becomes and the stronger you can brake, so the more G-forces you can expect.

And that's a big factor for how physical the bike is, but obviously the weight makes a lot of difference. In the last six or seven years, we have increased the weight of the bike by 10kg, or 12kg, and I remember 2013 was a very big jump in how physical it felt.

That makes training really important. I do a lot, especially with cardio and strength. This combination is super-important for me, I feel it very much, when I'm on the peak or not.

When I'm on the peak I can do what I want, basically, on the bike, for a longer time. But once I'm not perfectly fit, I feel I'm behind a bit, or I cannot do the things I want to do, as fast as I want to do them. 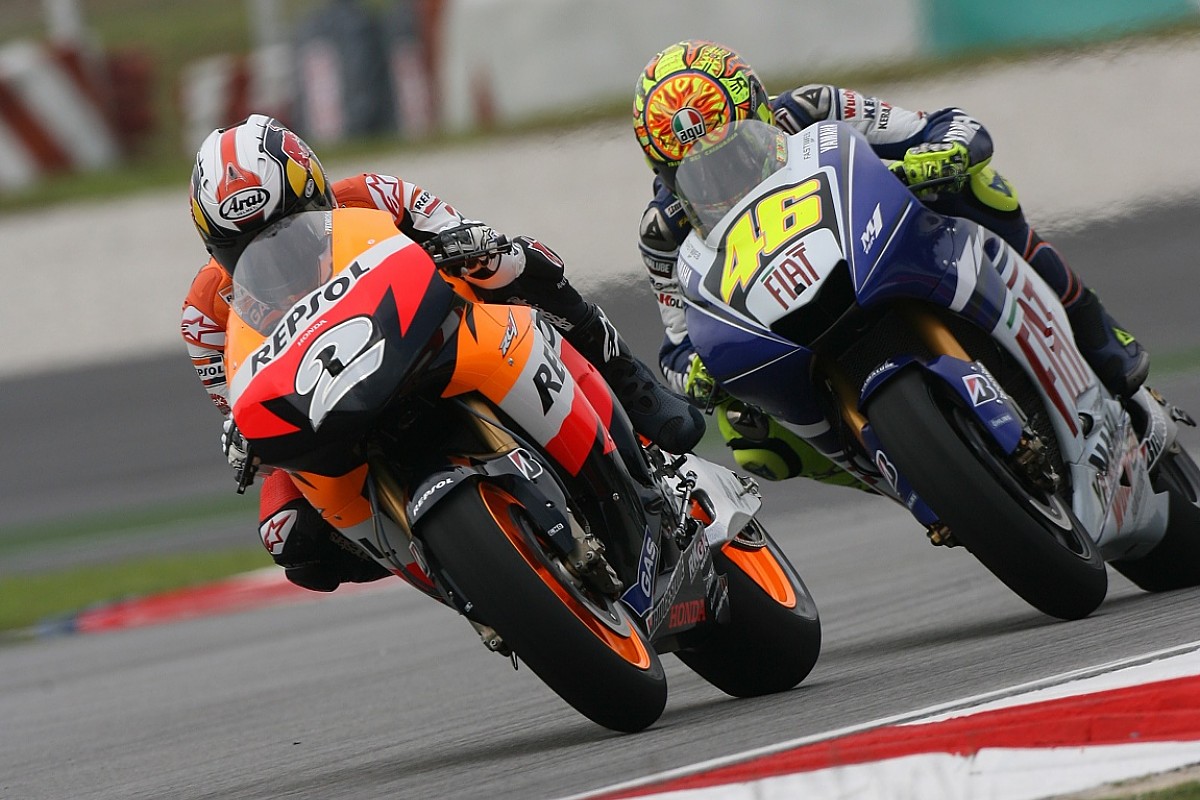 I remember the first time I rode a MotoGP bike, more than 10 years ago now, I tried not to expect things but it felt very physical from the start.

I also didn't expect the bike to have as much power as it did, and the amount of grip. When you watch for a long time, you see a lot of slides, but when you go on the bike and you try, you feel the opposite.

There is a lot of grip, and obviously once you get faster, you can spin the rear tyre more - with confidence - with the power. Those were the main things that I was surprised by in MotoGP.

My first season was with the 990cc bikes. Then we went to the 800cc bikes, which were much more peaky, so it made the races a little bit more with all of the riders in line. The races were like chasing. I like the current 1000cc bikes more, they are a bit more rideable, and they make the racing more interesting. 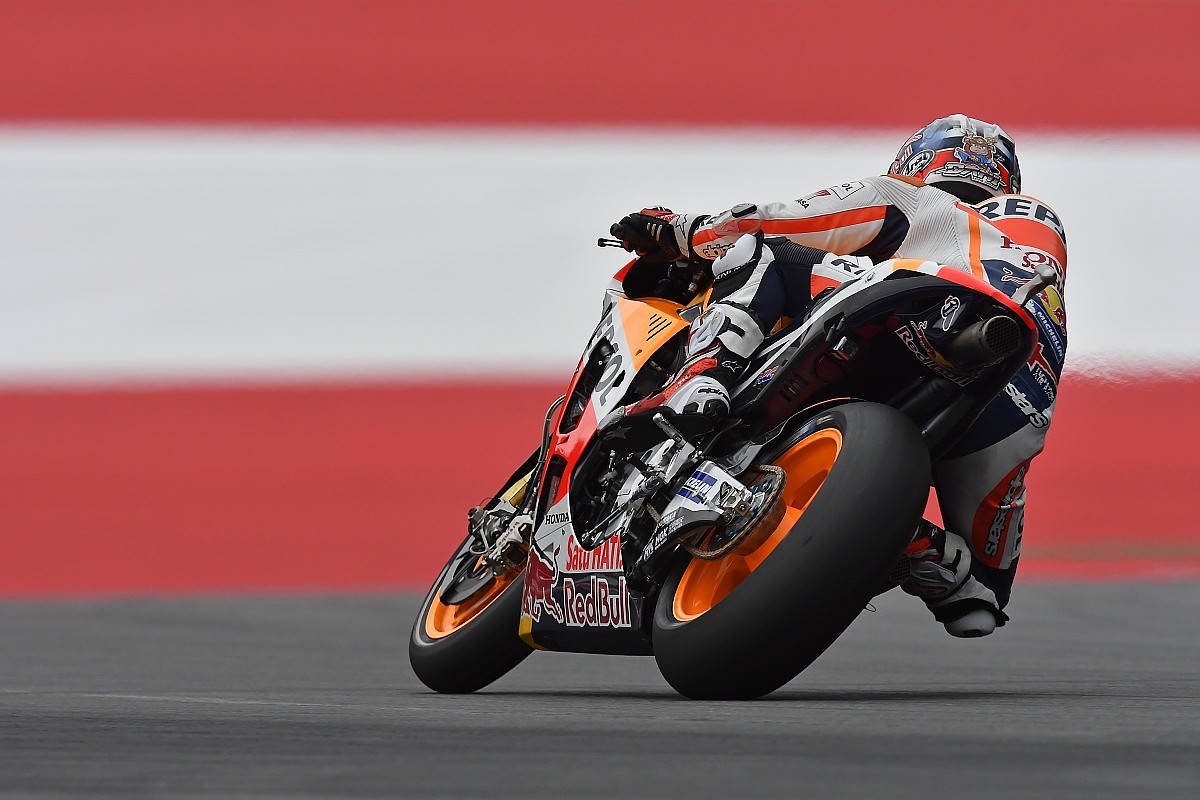 Then the rider cannot do a lot. But when it's more about the riding, the races are better.

Last season, with Michelin tyres returning, it has been very different and changed the style of riding. And more than I expected, because I remember when I changed - before, from Michelin to Bridgestone - and I felt the different riding style. But at the beginning of my career it was not so much of a difference compared to now, after so many years being used to a tyre.

Now, more and more, it's getting more clear, the style has changed. With the Bridgestone, you rode quite differently at every track. With the Michelin, I have more similarities to what I started in MotoGP with, which is normal because I started with Michelin.

The other change this year has been with the control electronics, I preferred it with the more-advanced systems. The development was good, it was not in a way where the rider was not controlling or taking care of the riding. 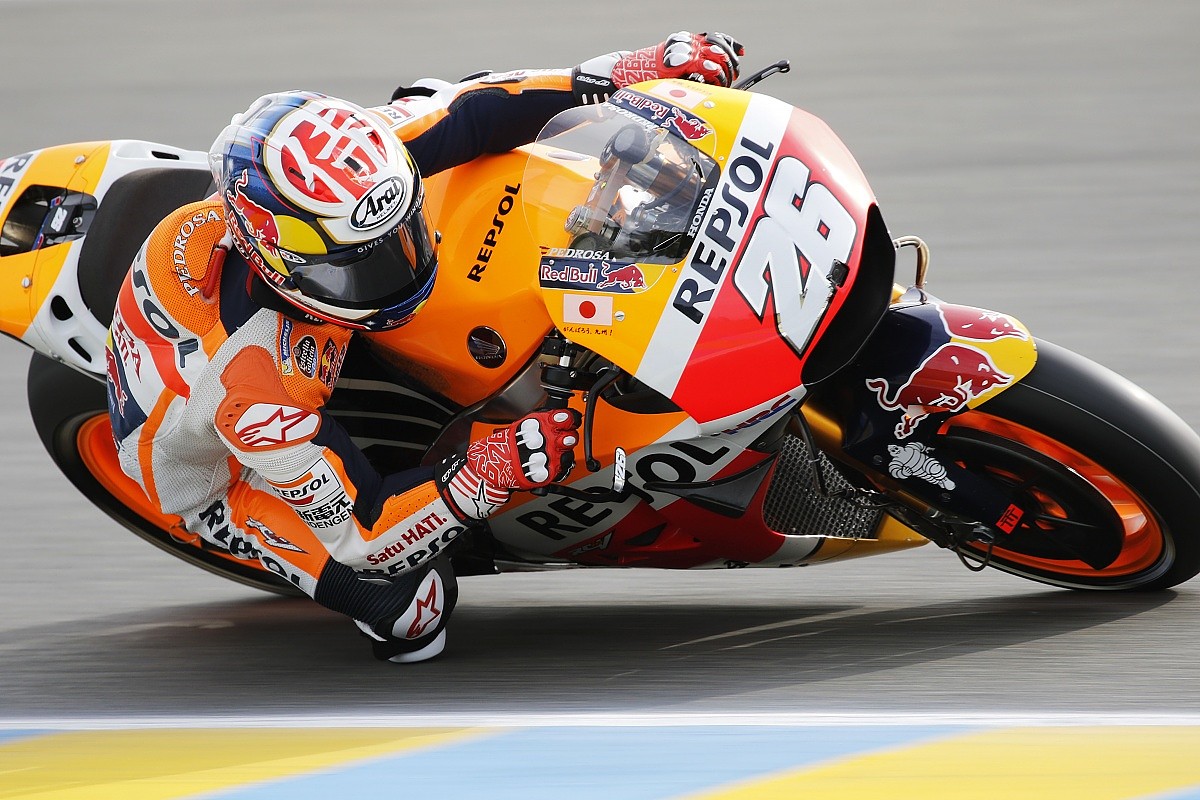 Now with the new electronics, the system is much more simple, so for example in the gearbox it feels much more rough when shifting down or shifting up. The bike shakes a lot more, for example.

In my garage, had to work really hard with these major changes to MotoGP's technical rules but finally we came on strong in the second half of the season after the Brno post-race test.

We finished just off the podium at Silverstone and took victory at the subsequent San Marino race. That was a key moment of our season because it showed that the whole team was working in the right direction, but then unfortunately I was injured in the Motegi crash.

But one thing that hasn't changed is that the race is my favourite part of the weekend. That's what it's about.

I also like the FP4 session on a Saturday, because it's very similar to the race. It's where you have to simulate a bit the race, what you are going to do 24 hours later, even though it's just before qualifying.

I am looking forward to starting all that again next year, with the new season. 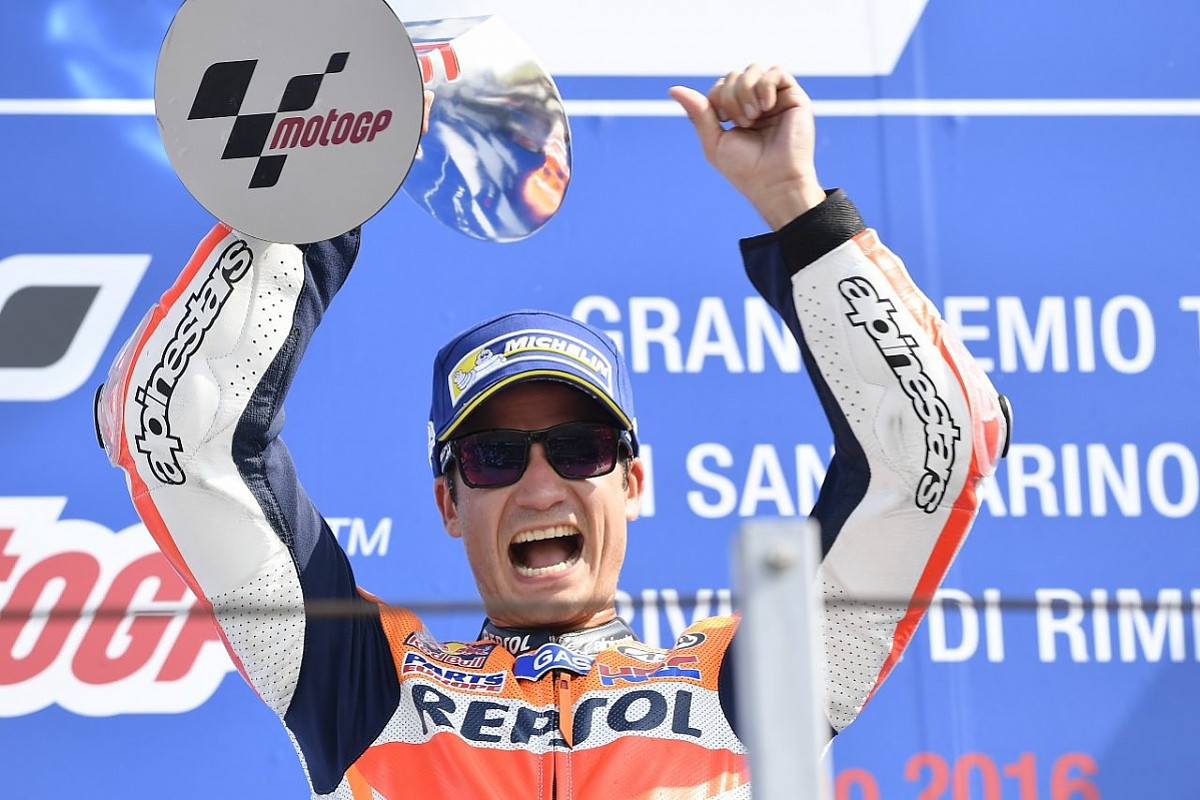