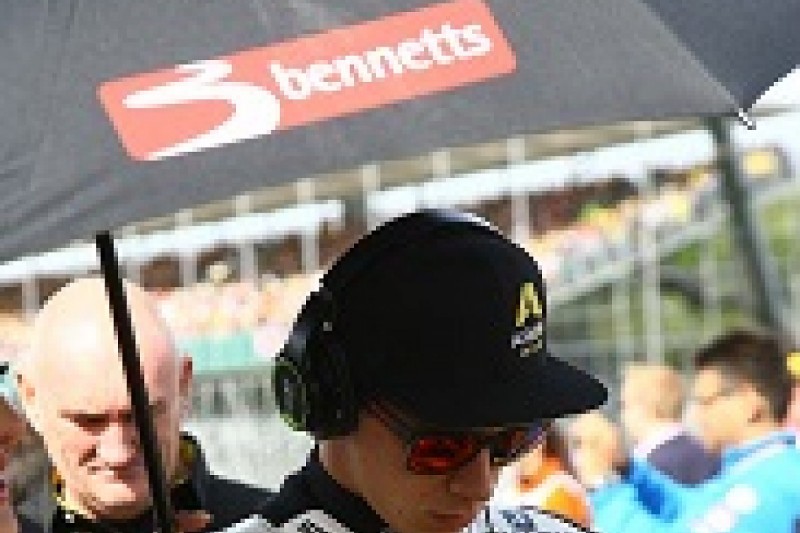 The Marc VDS rider had to be stretchered away from the circuit after losing control of his Suter and bouncing off the top of it halfway through the session.

After undergoing initial treatment at the circuit, Redding - who qualified in 10th - was taken to Melbourne hospital for further treatment. He will now undergo surgery in Richmond.

His team confirmed the news on its Twitter page, writing: "Scott Redding will undergo surgery on his fractured left wrist at the Epworth Hospital in Richmond tonight. He will not ride tomorrow."

The Briton currently holds a nine-point lead over Pol Espargaro, who will start Sunday's race from pole position.

Though it has already been reduced in length by 50 per cent due to tyre dramas, the race will still count for full championship points.

"I am absolutely gutted for Scott," he said. "He was pushing hard and the rear just got away from him.

"Normally he'd have dusted himself off and put it down to experience, even at the ultra-fast Turn 12, but he was unfortunate in that he got caught up with the bike and ended up with a fractured wrist.

"The most important thing now is that he recovers properly before making his return to racing. Yes, there's a championship to be fought over, but our priority now is Scott's health.

"If that means we have to forfeit the championship then so be it."