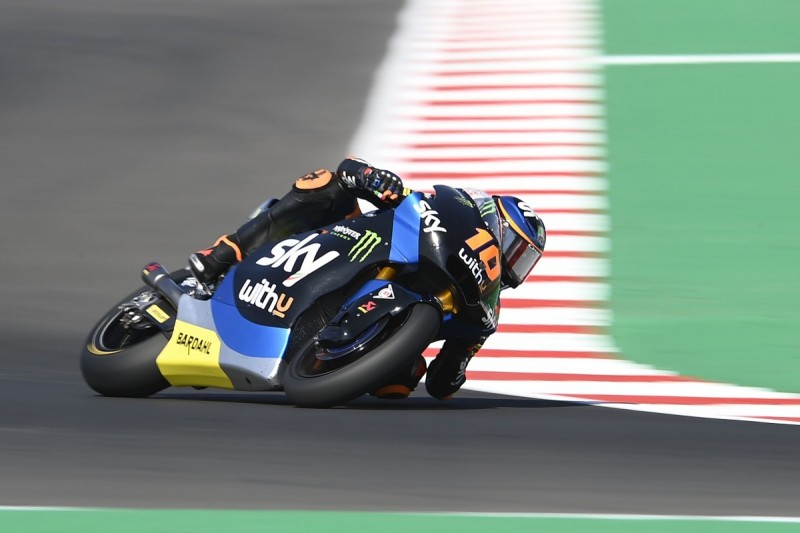 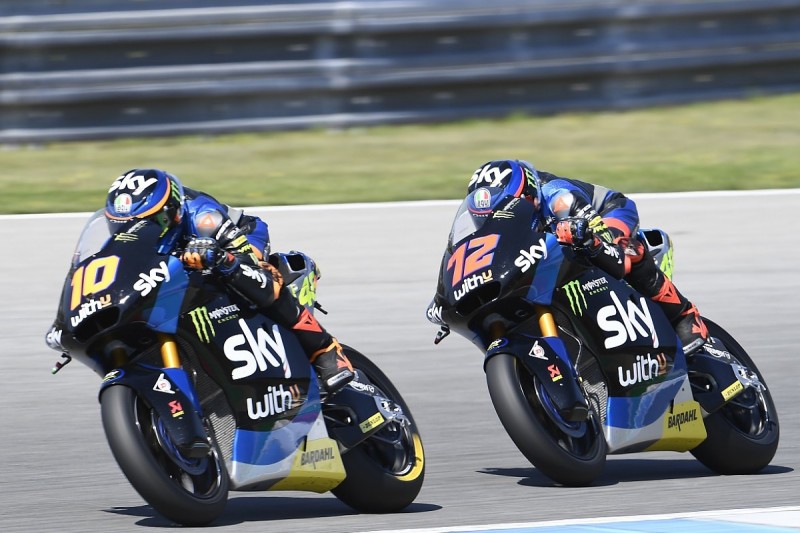 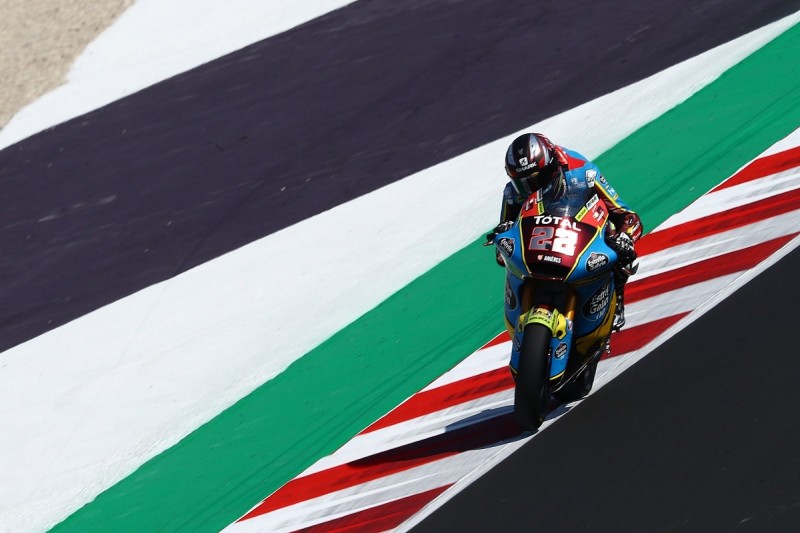 First ever VR46 MotoGP bike livery revealed for Marini in 2021