Former MotoGP rider Hector Barbera has parted ways with his Moto2 team after he was charged with driving under the influence. 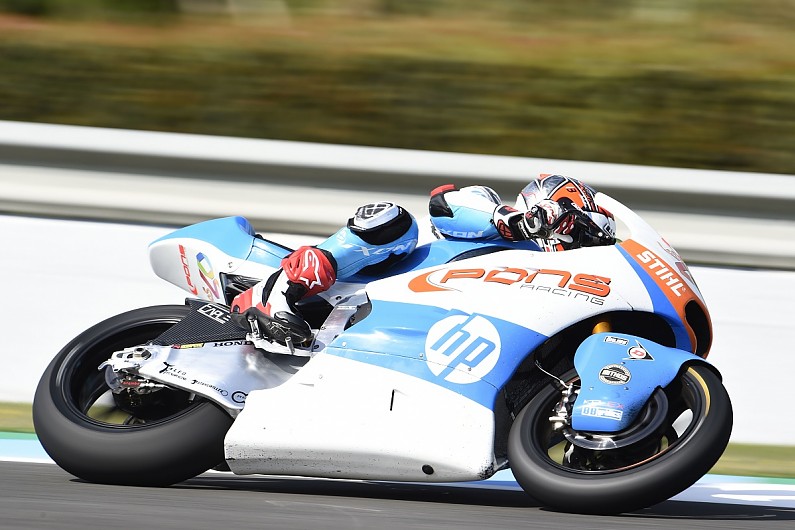