The 88th running of the Le Mans 24 Hours gets 17 pages of coverage in this week's Autosport magazine, out today (24 September).

Sportscar fans had to wait three months for the world's greatest endurance event and Autosport was there to cover all four classes.

It was an all-Toyota LMP1 battle at the front and, as Gary Watkins shows in our report, victory went to the 'wrong car of Sebastien Buemi, Kazuki Nakajima and Brendon Hartley following problems for the sister TS050 HYBRID of Mike Conway, Kamui Kobayashi and Jose Maria Lopez.

Former Toyota driver Anthony Davidson again narrowly missed out on success at Le Mans, this time in the hard-fought LMP2 category. He was second to the United Autosports car of fellow ex-F1 driver Paul di Resta, Filipe Albuquerque and Phil Hanson, which started as favourite and finished a fine fifth overall.

Aston Martin ended its wait for success in the 24 Hours by taking both the GTE Pro and GTE Am classes. James Newbold picks out the key elements in their successes over Ferrari and Porsche in our extensive coverage.

It was a good weekend for Toyota as Elfyn Evans also won Rally Turkey for the Japanese manufacturer. The Welshman's caution paid dividends on the punishing event and Evans now has an 18-point lead in the World Rally Championship. 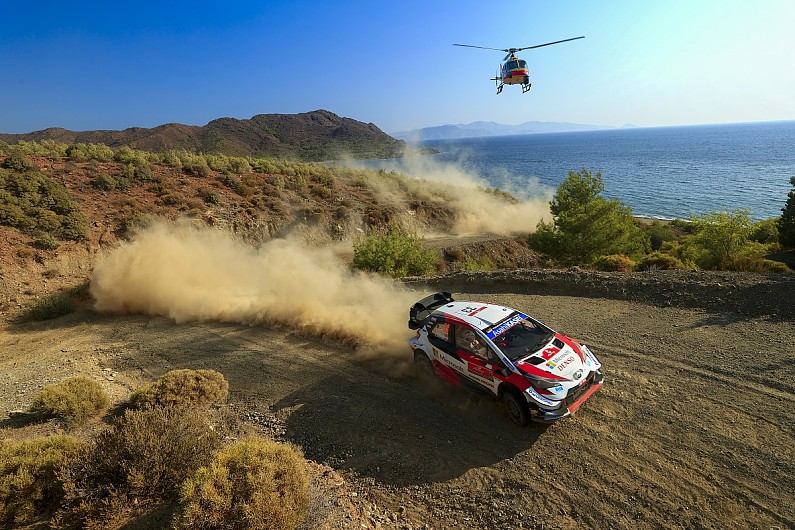 Completing our coverage of Toyota's remarkable weekend, Marcus Simmons explains how Tom Ingram launched himself into British Touring Car title contention with a double in his Speedworks-run Corolla at Thruxton. The high-speed circuit is usually the domain of the Honda Civic, but development work and an on-form Ingram allowed Toyota to pip Honda's Dan Cammish in the first two races.

We look ahead to the Nurburgring 24 Hours by recalling the incredible story of Opel's successful 2003 challenge with a DTM machine, plus the are 18 pages covering all the action and news from the UK national and club events last weekend.

There's also the latest 28-page edition of our free Autosport Engineering supplement, which includes an in-depth look at the teams that failed to make it into F1 in 2010, and insights from Formula E star Lucas di Grassi, AVL, Bosch and DuPont.