The organisers of the Le Mans 24 Hours have released an outline of the schedule for the delayed 2021 edition, while confirming the return of the traditional test day.

It was announced by the Automobile Club de l'Ouest in early March that, for the second year in a succession, Le Mans would not take place on its traditional mid-June weekend owing to the worsening coronavirus situation in Europe, with a new date of 21-22 August chosen.

It has revealed now further details of the race week schedule for the 89th edition of the French classic, which has been condensed into just five days of track action.

The first of these is the test day on Sunday August 15, which makes a return after falling by the wayside last year in the wake of the COVID-19 pandemic. Pre-event scrutineering will once again take place prior to the test at the circuit, and not in Le Mans city centre.

Practice will commence on Wednesday at 2pm local time, with qualifying taking place on Thursday. The 'Hyperpole' format, featuring the six fastest cars in each class, pioneered in 2020 will be used once again, with the half-hour session slated to begin at 9pm. 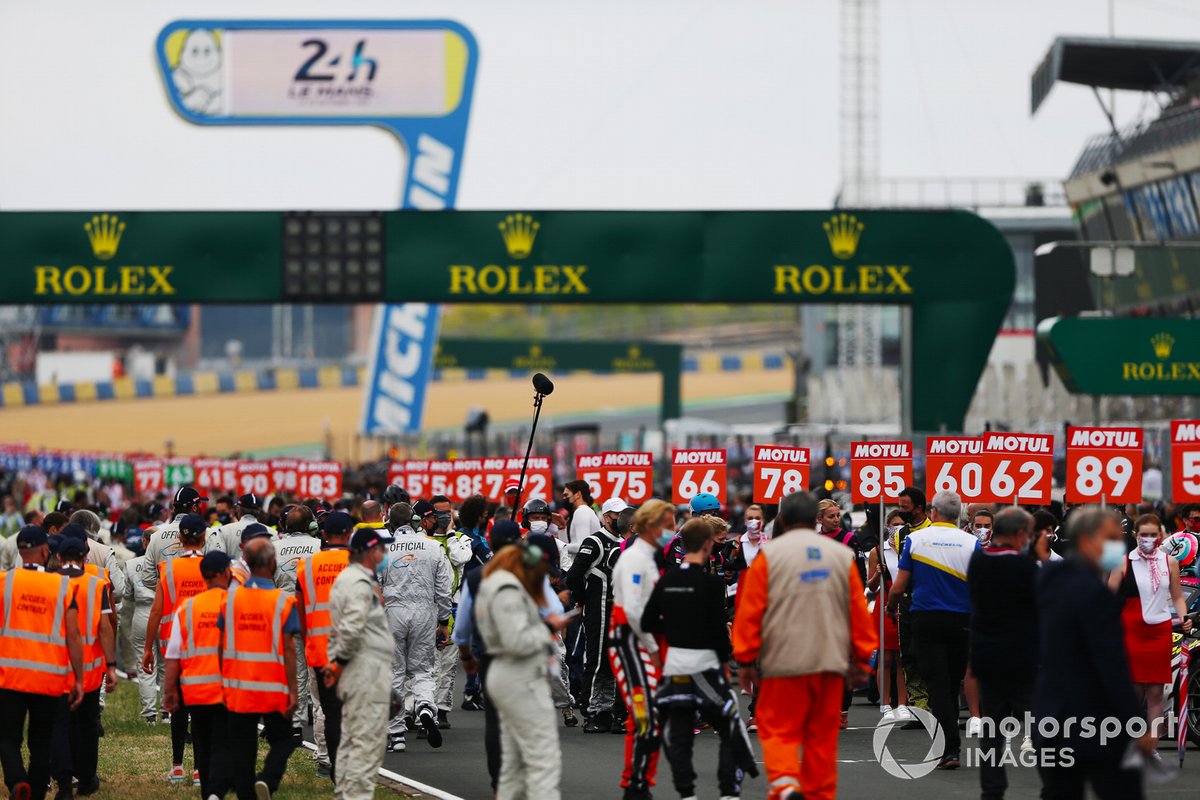 The race itself will begin at 4pm on Saturday before concluding at the same time on Sunday.

The ACO statement also revealed that the local roads that make up the bulk of the Circuit de la Sarthe will be closed continuously from Wednesday morning until Sunday evening after the race.

In previous years, the roads were closed and reopened several times depending on the track action.

Further details regarding the schedule and spectator access will be released in May, it added.