Both Kubica and Deletraz were part of the team WRT crew that lost out on an LMP2 class victory at La Sarthe with an electrical issue that caused the car, then driven by Ye Yifei, to crawl to a halt on track.

Failure to complete the final lap of the race saw the trio unclassified at the finish, although WRT did at least secure the class win with its other entry crewed by Ferdinand Habsburg, Robin Frijns and Charles Milesi.

Now Kubica and Deletraz - who went on to secure the European Le Mans Series title with Ye - return for another crack at Le Mans as part of the newly-formed Prema LMP2 outfit, joined by a new silver-rated driver in Formula 3 graduate Lorenzo Colombo.

So far the trio have finished fourth and seventh in the opening two rounds of the World Endurance Championship at Spa and Sebring, while Colombo and Deletraz have won both ELMS races so far this year alongside Ferdinand Habsburg.

On their Le Mans return, both Kubica and Deletraz are eager to atone for last year’s agonising defeat and conquer the 27-car LMP2 field at Prema's first attempt.

PLUS: How an Italian junior formula giant is readying for its Le Mans future

“It’s not a coincidence [that I’m driving again with Kubica],” Deletraz said.

“It went well last year, we became good team-mates and also good friends. It wasn’t 100 percent certain we’d be together again, but when the opportunity came, I took it with pleasure.

“Unfortunately we can’t do it with Ye because he is no longer a silver, but we have revenge to take. We’re coming back to win. 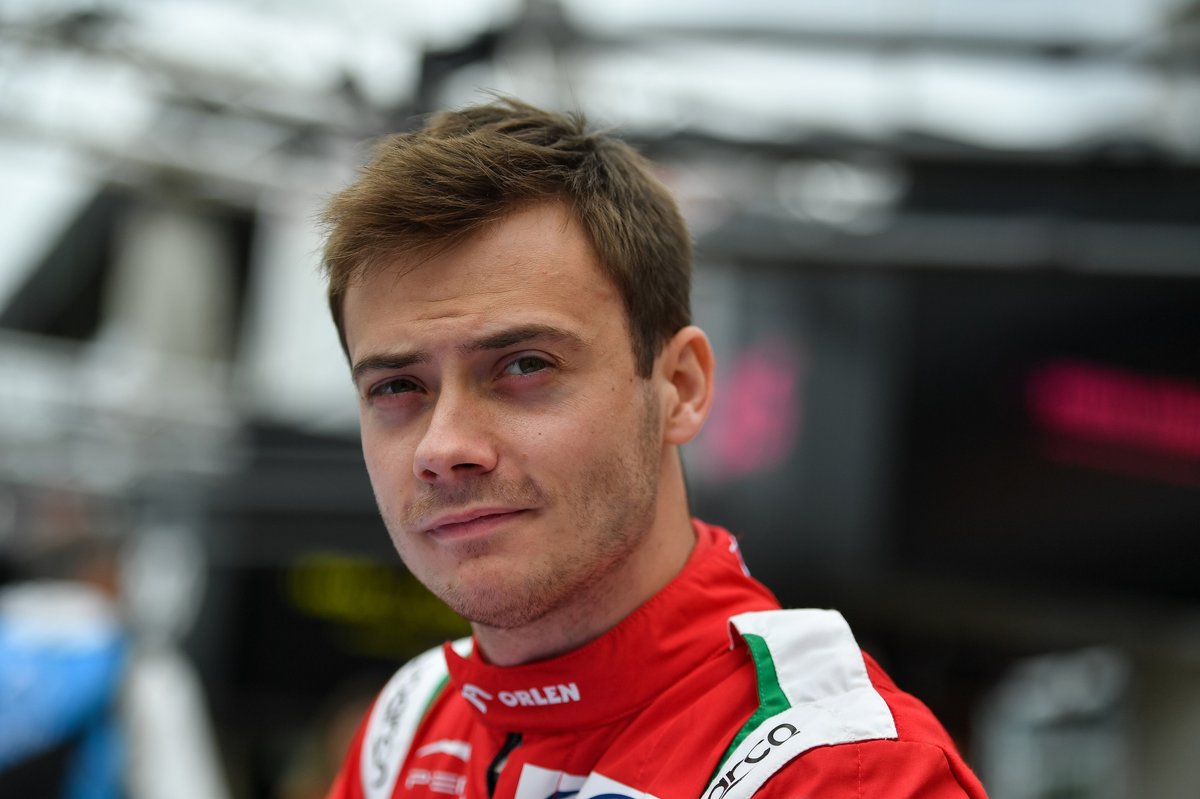 “Now we also have a championship to think about, and the points at Le Mans are important, so a second or third would be fine too, but it won’t make me happy.”

Ex-Formula 1 racer Kubica admitted that he wouldn’t have been motivated to return to Le Mans had he and his WRT team-mates completed their win last year.

“I know there might not be a second chance because you have to put so many factors together and you don’t know if you will find yourself in this position again,” he said.

“That’s something I said to Louis: if we had won, probably I wouldn’t have come back. I am here because we didn’t win last year.

“Although everyone is looking for the best opportunity for themselves, we ended up together again, and I am glad we can continue what we did last year.”

Deletraz admitted that the pain of last year’s defeat took him some time to get over, recalling that his side of the WRT garage had already been given their instructions to go to the podium at the time that Ye stopped out on track.

“It was horrible,” he said.

“I was in the garage when the organisers came to us with the caps for the podium, and told us, ‘you are about to win the race, this is the procedure, the podium is this way.’ I wasn’t very comfortable with it. 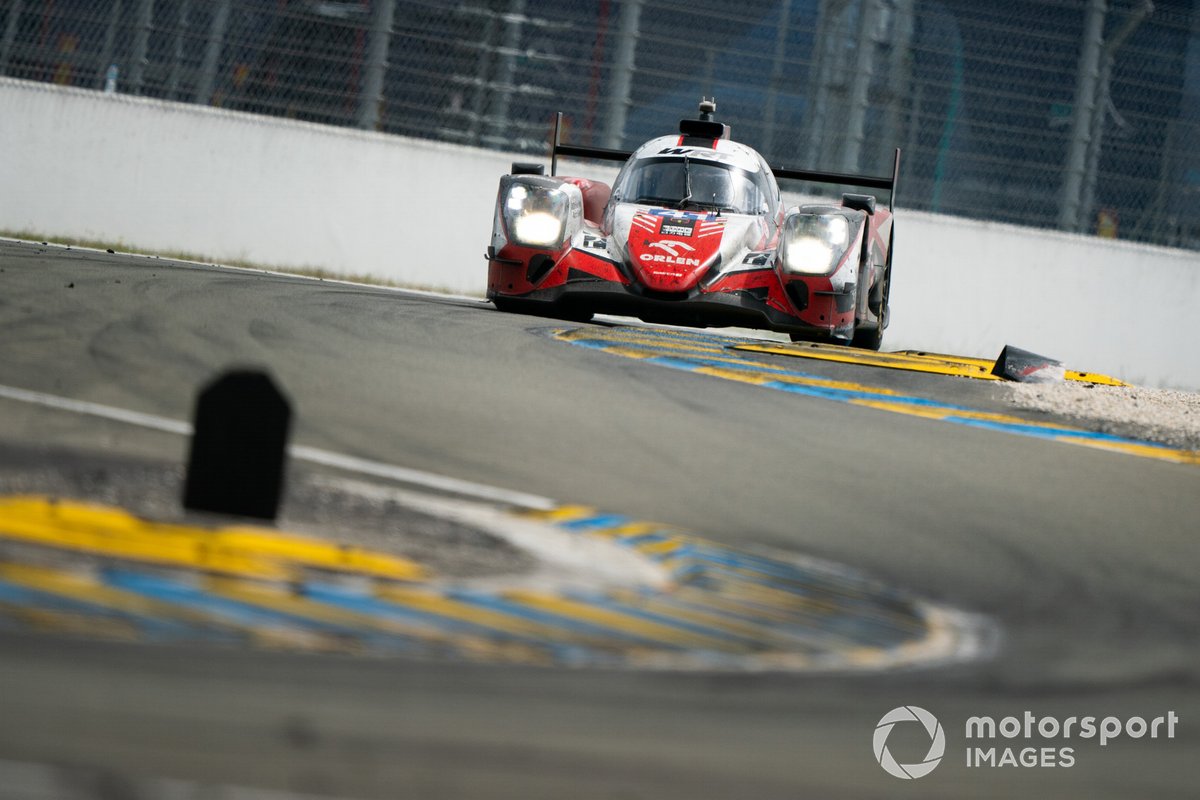 “Then suddenly we saw the car stopped. It was quite a shock. I left the garage because everyone was shouting, one side of the garage was happy and the other side was crying. It was horrible.

“For three weeks, I couldn’t believe it. I woke up every morning thinking, how is this kind of thing possible on the last lap of Le Mans?”

Kubica added: “I was amazed by my reaction and how painful it was. I came to the conclusion that the reason why I reacted this way is that when you do a championship of 10 or 20 races, you take into account the fact that something can go wrong.

“When you come to Le Mans once a year, especially the first time… on the one hand, we showed we can do the job and get there, but on the other hand, it underlines the difficulty of this race.”