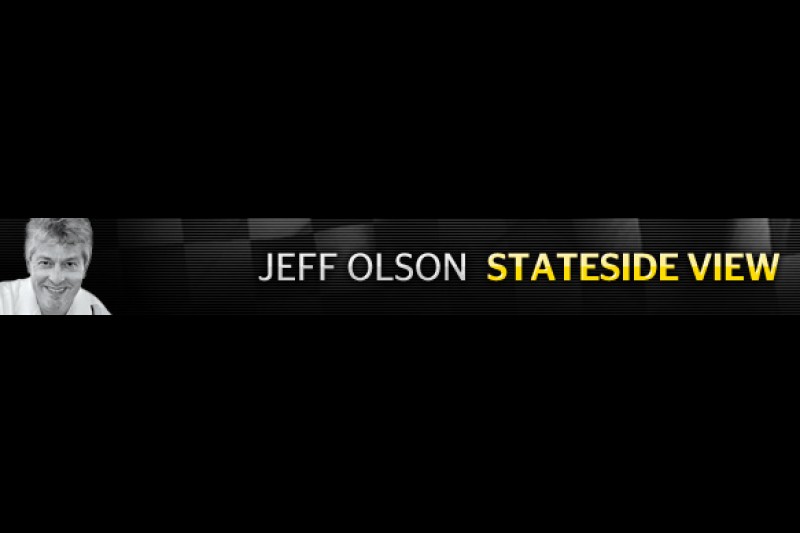 Newman/Haas: End of an era

Following Newman/Haas Racing's recent announcement that it was suspending its IndyCar programme, Jeff Olson spoke to 2011's revelation, Oriol Servia, about the circumstances surrounding the news

The voice on the phone is typical Oriol Servia. Cheerful, upbeat, playful. "Oriol?" the caller asks. Long pause. "Yes, it is him. He is me." He's being Servia just days after losing his job.

There are reasons he's in a good mood despite the demise of Newman/Haas Racing, the legendary American team founded in 1983 by Carl Haas and Paul Newman that fielded championship cars for legends like Michael and Mario Andretti, Nigel Mansell, Cristiano da Matta and Sebastien Bourdais and remained surprisingly strong even into its sudden farewell. Servia was fourth in the 2011 IndyCar Series for NHR; his team-mate James Hinchcliffe was the championship's Rookie of the Year.

Dan the man - a personal recollection

Why the USA isn't watching IndyCar

Time to give Andretti the credit he deserves

The hardest job in IndyCar

How Marco Andretti proved he's not just a name

Buddy Rice: Back where he belongs

Memories of the year: Reminiscing with Will Power

Dan Wheldon: By those who knew him best