Montoya has won the Indy 500 twice, once in each of his stints in American single-seater racing, and claimed seven F1 victories with Williams and McLaren before switching to NASCAR mid-season in 2006.

Having also won a pair of races in NASCAR's premier class and the Daytona 24 Hours twice, the Colombian is encouraged by Alonso entering next month's Indy 500, and Lewis Hamilton expressing an interest in trying MotoGP or NASCAR.

"It would be nice for motorsports to do a little more of that because it's just going to create a little more interest overall," Montoya said.

"It is something that it would be nice to see all motorsports to be able to see top drivers jump from one to the other just for one race.

"I was lucky enough to be in all the top series in the world and being able to win in all of them and everything.

"I've been very blessed in that point of view."

Montoya said he texted ex-F1 rival Alonso when his shock Indy 500 deal in a joint McLaren and Andretti Autosport programme - at the expense of contesting the Monaco Grand Prix - was announced, to offer help.

Alonso will test an IndyCar and drive on an oval for the first time in early May, in a private test at Indianapolis Motor Speedway.

Approaching his fifth Indy 500 start, with Penske despite losing his full-time ride for 2017, Montoya conceded he would have expected to cross paths with Alonso in sportscars, if at all again during their careers.

"If you would have told me I was going to win a race ever against Alonso, it would be an endurance race or something, not in Indy to be honest," Montoya said.

"I think it's great. I think having Fernando is going to be a really good day for motorsports, not only for IndyCar, but I think the attention overall for seeing Fernando and myself and everybody running Indy is going to be really big." 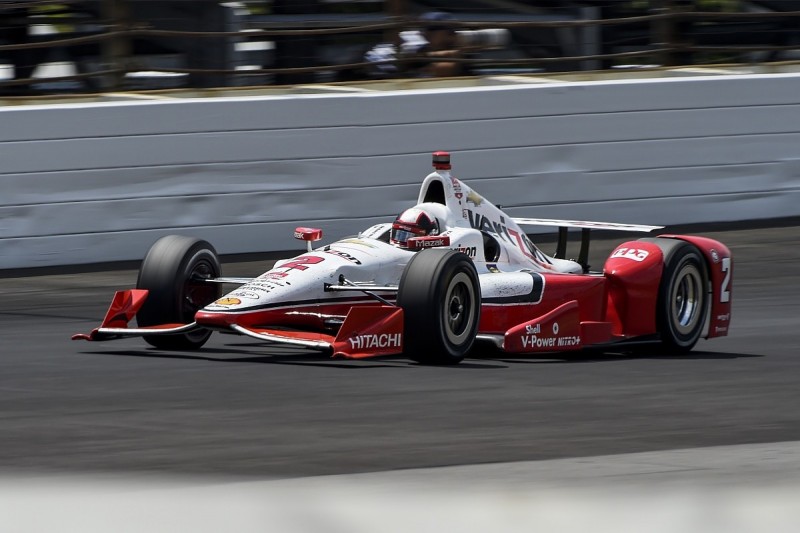