The Italian impressed the team with both his pace and his composure during his debut outing at Mid-Ohio last weekend, and team owner Bryan Herta told AUTOSPORT that he hopes to be able to give the 27-year-old another weekend in the car.

"We've talked to a number of drivers, but the list of guys under serious consideration is very short," Herta said.

"We may run another driver at a couple of races this year, but Luca has done enough that we would definitely like to see him back again."

Also under consideration is former Panther Racing driver JR Hildebrand, who met with the team in Mid-Ohio.

The team's seat became vacant after Alex Tagliani was asked to step aside two weeks ago; a move that Herta felt was a necessary part of a broader effort to explore BHA's poor results this year.

Tagliani remains under contract with the team until the end of the year and Herta did not rule out working with the Canadian again, but said the decision ultimately depends upon what fits best with the team's 2014 plans.

"We're working hard at trying to grow to two cars, and it could be a case of working with two guys who could both be with us next year, or it could be about finding the guys that fit best and are a good match for us for the No.98," Herta said. 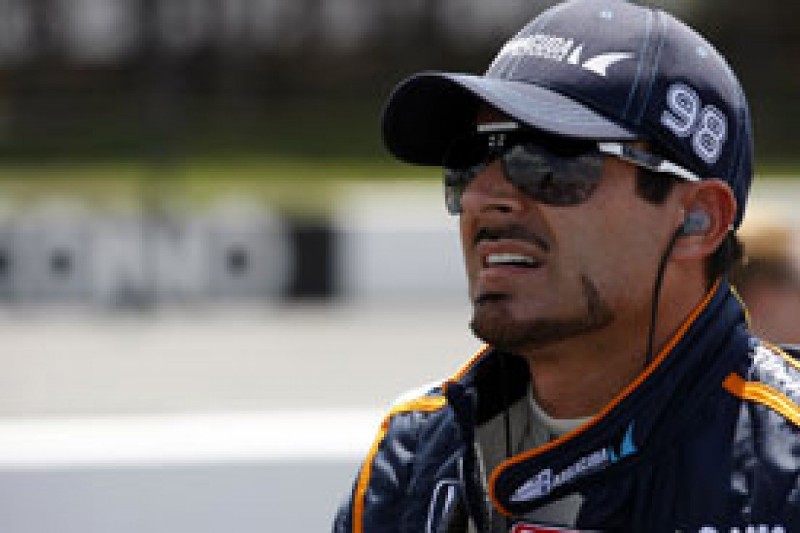 "Alex remains under contract and remains an option as well. That's not finished in our mind.

"He remains a very, very quick driver. But it's purely a review process of the whole system right now as we try to get back to the form that we had in the second half of last year.

"Back then we felt really confident going into every race, and somehow we lost that a little bit. We just have to figure out where and how to get it back."

Tagliani did not attend Mid-Ohio, but Herta said that he will likely be present at Sonoma.